French films put in a strong presence at Venice Days

Présumé coupable by Vincent Garenq, Toutes nos envies by Philippe Lioret, and Fleur by Ye Lou will be presented at this year’s Venice Days, to be held August 31 through September 10, 2011.

Venice Days will also feature a screening of Les Neiges du Kilimandjaro (The Snows of Kilimanjaro) by Robert Guédigian, which was screened at this year’s Cannes Film Festival at the Un Certain Regard sidebar and has now been selected as one of three finalists for the Lux Prize awarded by the European parliament 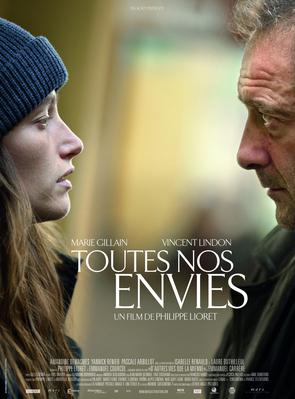 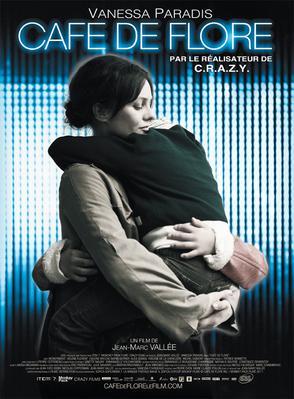