From September 5 through 9, during the middle of the Off-Courts festival, the main players of the international short film world got back down to business after the summer break.

Exclusively reserved for professionals, the market hosted many private meetings.

Rich with new films, the market catalog listed all the film submitted for Off-Court selection (around 1000 films, of which 50% are French). All the films could be viewed  in viewing booths furnished with 24-inch iMac screens. The latest additions to distributors' slates were also available for viewing.

Ville de Trouville-sur-Mer Audience Prize, worth €7500 to make a film in the year ahead that will open the 2012 festival
Je pourrais être votre grand-mère by Bernard Tanguy

OFQJ Prize – Awarded by a jury of film students. Worth €500 and a professional trip to Quebec
Comme 2 poissons dans l'eau by Agnès Dooleaghe 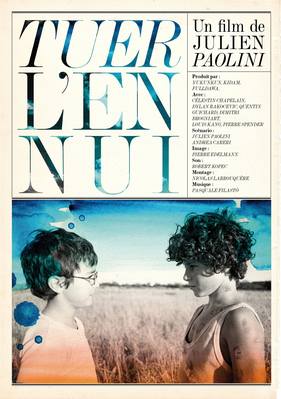 I Could Be Your Grandmother 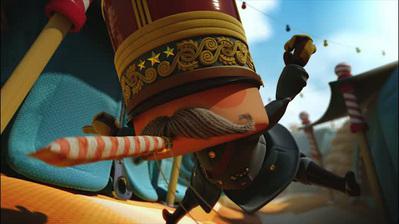