The four theaters at the Zon Lusomundo Amoreiras theaters (with seating for 250 spectators) are located in a shopping complex opposite the Lycée Français in Lisbon. These theaters will be officially opened on October 17 to coincide with the launch of Jean-Pierre Améris’s film Romantics Anonymous. Jean-Pierre Améris will be in attendance at the opening as an official guest of the festival. While in Lisbon, he will also lead a master class at the ESTC Film and Theater School.

Held until November 8, 2011, the Lisbon French Film Festival (Festa do Cinema Frances) will present twenty French feature films (twelve of which have secured a distributor in Portugal) in six Portuguese cities, including Lisbon. The festival features a tribute to Anouk Aimée, with restored prints of classic films starring the iconic actress, as well as a screening of a selection of films from this year’s 50th Cannes Critics’ Week and a retrospective of five films starring Carole Bouquet. Ms. Bouquet is the festival’s patron this year.

Last year’s festival attracted 33,500 movie enthusiasts. This year, a host of artists (including Mia Hansen-Love, Radu Mihaileanu, and Dominik Moll) will travel to Portugual to accompany their films. One of the artists present, Philippe Le Guay, director of Service Entrance, has kindly sent us a few words about his visit to Lisbon last weekend:

"I can describe my impressions of the Lisbon Festival as feeling like I am truly reaching a European audience here. As it happens, my film, which is an encounter between French actors and Spanish actresses, also explores this sensation, since when I was making Service Entrance, it seemed to me that it was like a page in the history of the relationship between France and Spain, through which there emerges a particularly European ‘feeling.’ Europe is essentially a rather abstract concept, and we must try to take ourselves back to those moments in which our two cultures were in close contact. This idea is clearly dealt with in my film. Yesterday, when the film was screened to a packed theater of almost 800 Portuguese spectators who were able to enter into the lives of these Spanish women, I once again felt that the idea of a ‘European feeling’ was not a dirty word or an abstract thought, but something that can connect to genuine emotions."

Service Entrance will be the second film screened in the Zon Lusomundo Amoreiras theaters, on November 3. 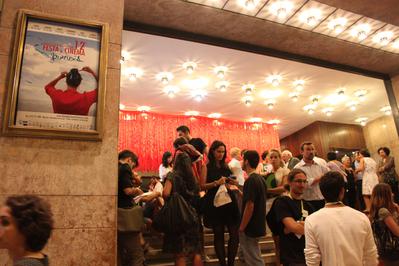 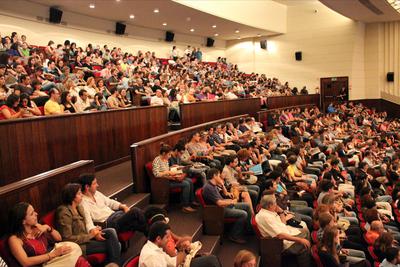 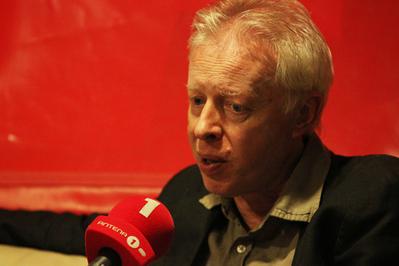 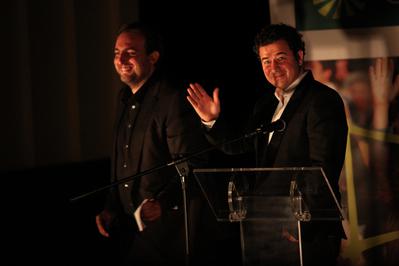 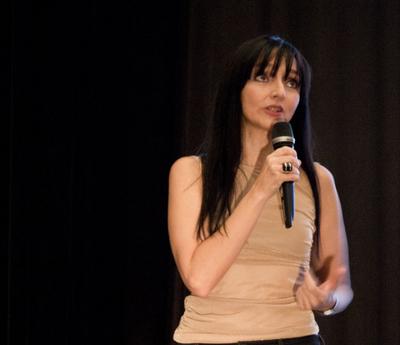 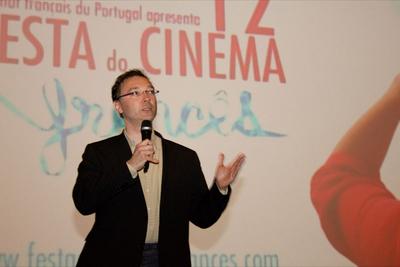