The France-Odeon French Film Festival closed its doors yesterday for another year.

An exciting closing ceremony concluded the four-day France-Odeon event, which kicks off 50 days devoted to international cinema in Florence.
Toni Servillo and Nicole Garcia, lead actress and director of A View of Love, received enthusiastic applause at the event. Toni Servillo's casting in the film had been very important to Nicole Garcia, who requested that the actor perform his role in French. The final result was extremely well-received by the 600 spectators at the Odeon Cinema yesterday evening.

Among films presented, Guilty attracted a highly emotional reaction from audiences. Alain Marécaux, whose own story is portrayed in the film, was visibly moved by the extraordinary welcome offered by audiences at the Odeon, stating "I have just spent the four most wonderful days of my life here in Florence."

Italian distributors have acquired the rights for three of the films showcased at this year's event: The Artist (BIM), Romantics Anonymous (Lucky Red), both of will hit screens at Christmas, and The Monk (Nomad Film Distribution).

Festival director Francesco Ranieri Martinotti was particularly pleased with the rise in audience numbers this year. The event registered 5,800 spectators, up by 18% over 2010. 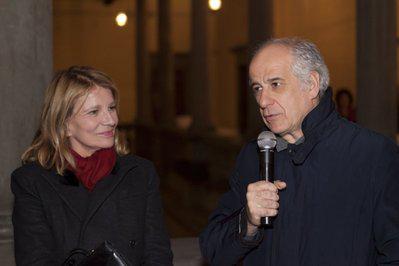 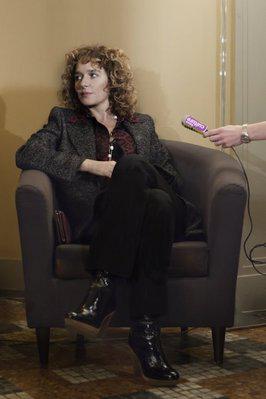 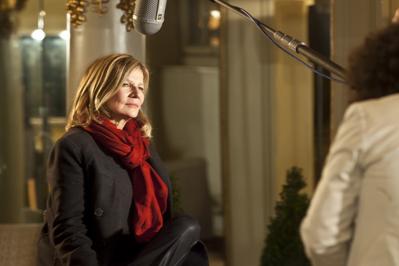 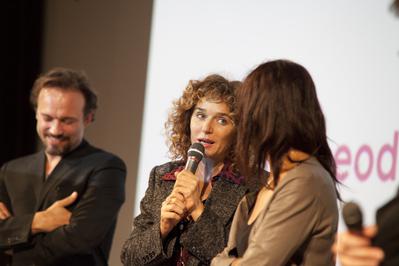 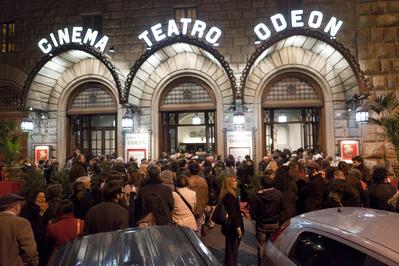