The 2011 Cinemania Festival in Montreal had not welcomed such a large delegation of French artists for many years, with Louise Bourgoin (A Happy Event), Cédric Kahn (A Better Life), Pauline Lefèvre and Patrice Leconte (Voir la mer), Pierre Schoeller (The Minister), and Dominique Abel and Fiona Gordon (The Fairy) all traveling to Quebec to present their films.
Two Conversation events were held with Cinemania audiences. The first was with director Cédric Klapisch (Ma part du gateau), who was also the subject of a retrospective of three films held at the Cinematheque (The Good Old Days, Un air de famille, and Not For, or Against (Quite the Contrary)) and who took advantage of his trip to Quebec to lead a master class for 70 students at the INIS Film School. The second Conversation was held with Maiwenn, whose film Poliss opened the festival and received the Cinemania Audience Award.
Executives from uniFrance Films participated in the event and met with a large number of distributors and exhibitors, with a view to improving our services and activities. 35 French productions were showcased at this 17th festival, which took place from November 3 through 13.

A number of these titles are currently being screened in Scandinavia as part of the program of the 22nd Stockholm International Film Festival, which is due to close its doors next Sunday. 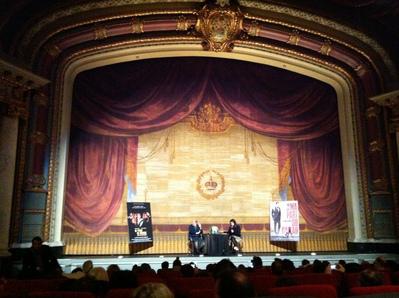 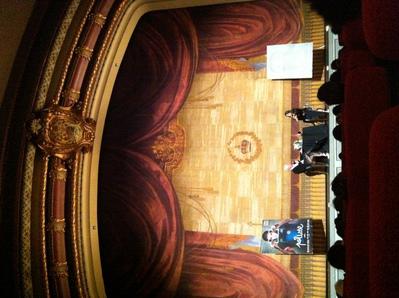