Declaration of War joins the race for Oscar nominations

Valérie Donzelli and Jérémie Elkhaïm presented their film Declaration of War to the voting committee for nominees competing in the Best Foreign Language Film category at the 2012 Academy Awards.

Declaration of War was selected to represent France at the two ceremonies to be held January 15 and February 26, 2012.

The film's director and actor/screenwriter also presented the film to students at the American Film Institute on the Hollywood Hills. Its first public screening in the USA will be held at the Sundance Film Festival late January, with its commercial release slated for January 26, 2012. 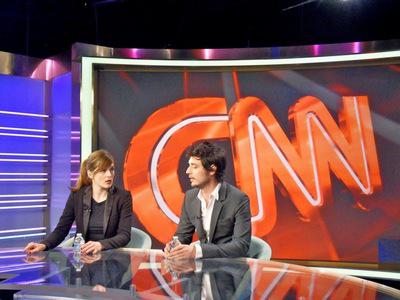 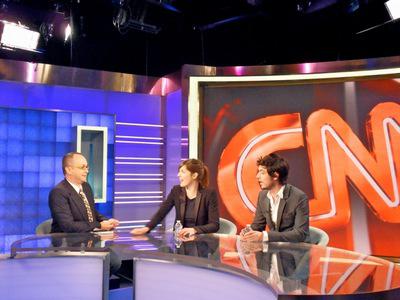 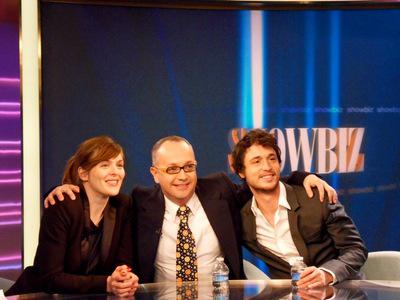