Soon to celebrate its 30th anniversary, the "Tous Courts" Short Film Festival has stamped itself as a must-attend event on the short film industry calendar.

The Film Market offered an opportunity for uniFrance Films to hold discussions with the various players in the short film sector as part of an annual study conducted on French short film distribution abroad, in order to supplement information contained in our database and to take stock of the latest market developments.

It was thus observed that, despite the presence of one Japanese buyer, the Asian market appears to be somewhat dispirited, marked by the restructuring of the production house TV Man Union and a decline in funds available for the acquisition of short films. Other markets, on the other hand, appear particularly dynamic, such as Spain (represented by three companies), and Russia, with acquisition deals already in the pipeline following the festival.

Fujifilm offers the winning film's director a stock of 16mm or 35mm film valued at €4,000 (inclusive of all taxes), with uniFrance Films offering the winner subtitling aid valued at €1,500.

Distribution of the winning short film in the Cinémas du Sud theater network. 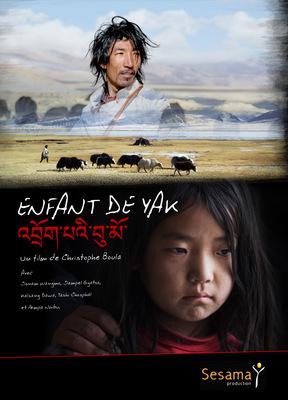 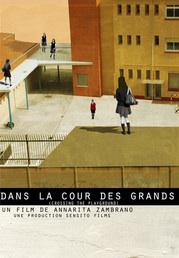 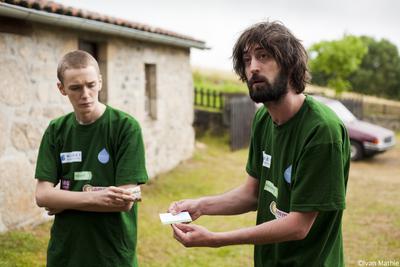 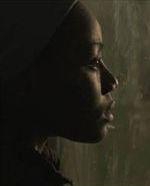 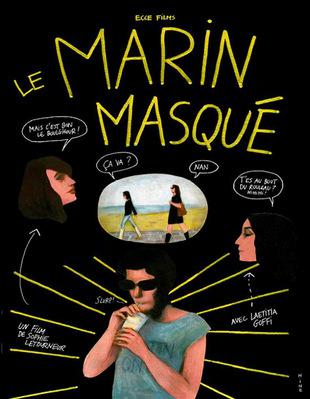