French cinema hits its stride in the United Kingdom

The 2012 Rendev-vous with French Cinema in London & Edinburg are back for the third consecutive year, from 21 through 25 March.

UniFrance Films will show 8 French films chosen in close collaboration with local distributors, who will release them in イギリス in the next few months. The films are presented to the British public at premiere screenings in partner cinemas in London and Edinburg: the Curzon Soho, Curzon Mayfair, Ciné Lumière, Clapham Picturehouse, and the Filmhouse.

A discussion with a journalist, as well as a debate with the public will end each screening. These discussions will be led by journalists Ian Haydn Smith, Jason Wood, and Paul Ryan.

French film results at the British box office have been particularly noteworthy since the beginning of the year. The Artist scooped up 7 BAFTA awards mid-February, thus becoming the French film that has received the most awards in this ceremony's history. The film has attracted 1.5 million spectators, making it the most-seen French film in ten years.
A Monster in Paris has also carved out a fine career. With 500,000 admissions, its score can be compared with the achievements of French animation films in the United Kingdom, with Arthur and the Invisibles and The Magic Roundabout in the lead.
With more than 2 million admissions in two months, French cinema has already reached two thirds of all 2011 admissions in the United Kingdom (3.2 million admissions). 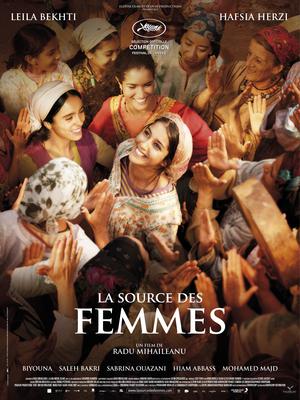 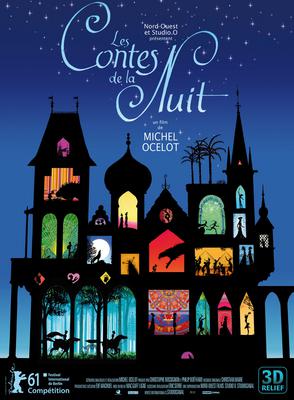 Rendez-vous with French Cinema in the UK - 2012