The following French artists attended the event:
Maïwenn for Poliss, Juliette Binoche and Malgoska Szumowska for Elles, Cédric Kahn and Guillaume Canet for A Better Life, Marjane Satrapi and Vincent Paronnaud for Chicken with Plums, Julie Delpy and Chris Rock for 2 Days in New York, and Frédéric Jardin and Tomer Sisley for Sleepless Night.

A cocktail party hosted by uniFrance Films was held April 22, gathering together French artists and American movie professionals, as well as international journalists and bloggers.

Geoff Gilmore, Genna Terranova, and the Frenchman Frédéric Boyer (who was festival programmer for the first time this year) presented the French films and acted as moderators in discussions with audiences. The six French films attracted 5,638 spectators over several days in the various partner theaters of the event (Chelsea Clearview, SVA Theater, BMCC, and AMC Loews). This is an excellent showing for these new films at their New York premieres. Five of the films have secured distribution deals in the USA. The delegation of artists took part in interviews with American media at the festival, as well as the traditional red carpet ceremony and photo sessions for Poliss, 2 Days in Paris, and Elles.

Conclusion: a highly positive festival this year in ensuring visibility for French films in the United States. 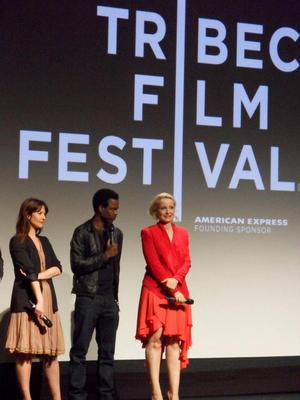 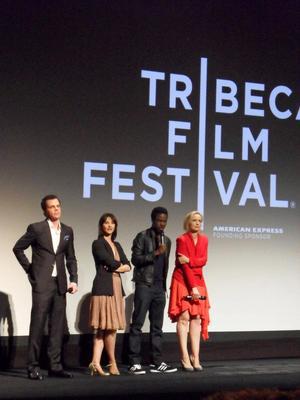 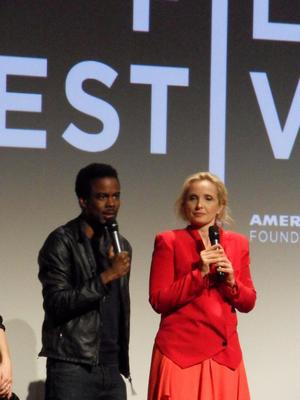