The Cannes Film Festival jury led by the Italian director Nanni Moretti has awarded its Palme d'Or to the French majority film Love by Michael Haneke.

Triumphing over a dozen other films in this year's Official Competition, this win marks the second Palme d'Or for the Austrian director after ホワイト・リボン in 2009. Only five other filmmakers have achieved this feat: Francis Ford Coppola, Bille August, Emir Kusturica, Shohei Imamura, and the Dardenne brothers.

Shot in French, the film was produced by Margaret Menegoz (Les Films du Losange) and benefited from alliances with established partners in Germany and Austria to secure foreign financing.

French minority productions also picked up a number of awards, with Reality,Post Tenebras Lux, Beyond the Hills, and The Angel's Share honored this year. Jacques Audiard's film 君と歩く世界, however, went home empty-handed.

The Best Direction Award was given to the French minority production Post Tenebras Lux by Carlos Reygadas (Mexico).

The Best Screenplay Award went to Beyond the Hills by Cristian Mungiu. This Romanian director previously won the Palme d'Or in 2007 for 4 Months, 3 Weeks and 2 Days. The production companies Why Not and Les Films du Fleuve co-produced the film, which is sold by Wild Bunch and distributed in France by Le Pacte.

Best Actress: Cosmina Stratan and Cristina Flutur for Beyond the Hills by Cristian Mungiu

Jury Prize: The Angel's Share, directed by Ken Loach. This is the third Jury Prize for the British filmmaker, after Hidden Agenda in 1990 and Raining Stones in 1993. Loach also won the Palme d'Or in 2006 for The Wind That Shakes the Barley. The Angel's Share is his second film produced by Why Not and Wild Bunch, co-produced by Les films du Fleuve, the Dardenne brothers' production company. 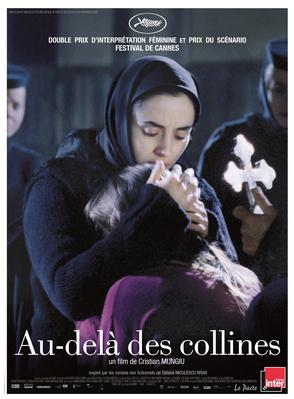 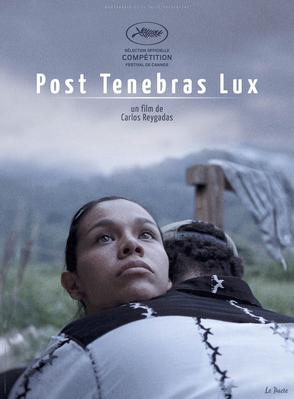 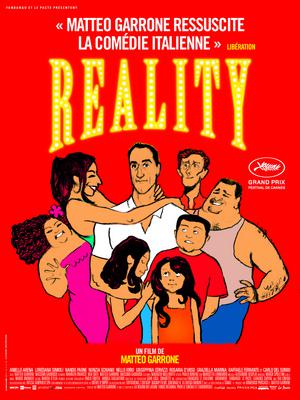