The 2012 Hanoi International Film Festival (HANIFF) was held in the Vietnamese capital from November 25-29, 2012.

Hosted by the Vietnamese Ministry of Culture's Film Department, this biennial festival presented five French films this year: the eagerly-anticipated Love, Fly me to the moon, which will be released by Megastar December 7 on 11 prints, as well as Something in the Air, ウェイ・ホーム 〜息子への想い〜, and The Chef.

Two co-productions completed the French selection: Death for Sale and Silent light, with the event throwing the spotlight on Vietnamese productions, featuring a first-time retrospective of 34 feature-length dramas. Two seminars were held as sidebar events, dedicated to the subjects of Vietnamese Cinema in the Renovation Period and Production to Exhibition in the Digital Era.

Currently offering 209 movie screens in 74 theaters, Vietnam is undergoing a phase of rapid development in the movie sector, with box office revenues grossing an impressive $47.81 million to date in 2012.

This festival also provided an opportunity to make preparations for the "Saisons Croisées" event between France and Vietnam, which coincides with the 40th anniversary of diplomatic relations between the two countries. The French Season in Vietnam will take place from July through December 2013, while the Vietnamese Season in France will be held from January through June 2014. 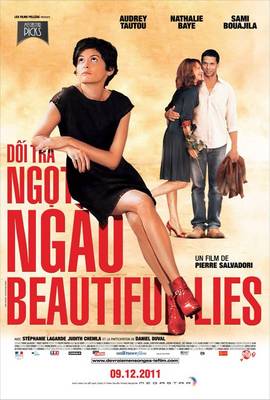 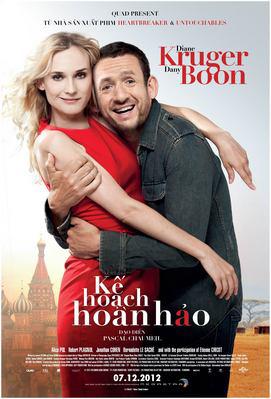 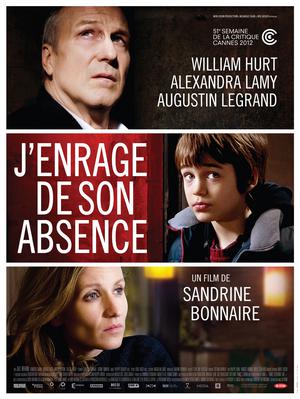