A French short film honored at the Moncton Festival

The festival also promotes the diversity of cultural expression, bringing together the French-speaking communities of Canada and the rest of the world.

22  French films were in competition at this year's International Festival of Francophone Film in Acadie (FICFA). The short film jury (composed of Chris LeBlanc, Émilie Moreault, and  Nisk Imbeault) gave the award for Best International Short Film to a French film, ロバになったエドモンド by Franck Dion. 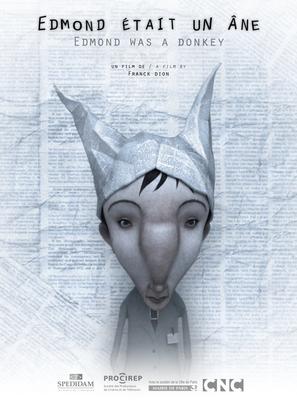