The Palme d'Or winner at the latest Cannes Film Festival, held May 2012, has been nominated in five major categories for the Academy Awards.

Michael Haneke's film features among the titles nominated for Best Picture and Best Foreign-Language Feature. The Austrian director is competing with, amongst others, Steven Spielberg for the Best Director award, and Quentin Tarantino for the Best Screenplay award.
Love star, Emmanuelle Riva, has also been nominated for Best Actress.

We also note that the French composer Alexandre Desplat will also represent France as he has been nominated for the music he composed for Argo.

The 85th Academy Awards ceremony will take place on February 25, 2013, in Los Angeles. 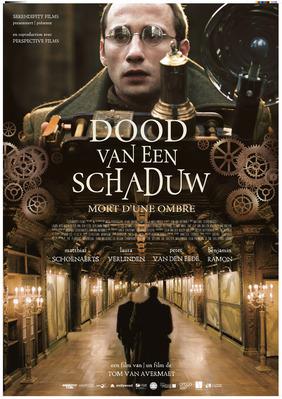 Death of a Shadow