The Rendez-vous with French Cinema in London is back for its fourth year, to be held April 4-7, 2013.

At this event, UniFrance Films will present 5 French films selected in close collaboration with their UK distributors, who are preparing for their launch in upcoming months. These films will be showcased in preview screenings in London, at the Curzon Soho and the Ciné Lumière cinemas.
In addition to these titles which have already been acquired in the UK, one film still to find a distributor, Cycling with Moliere, will be presented to British buyers at public screenings.

Discussions with a journalist and Q&As with audiences will be held after each screening. This event will be hosted by Ian Haydn Smith, Jason Wood, and Paul Ryan.

Kristin Scott Thomas will be in attendance at the Ciné Lumière cinema for an exclusive on-stage interview.


Since the start of 2013, French film has not made any waves in the イギリス. Outside Satan by Bruno Dumont is the only French-language production released in the UK so far this year (excluding re-releases of French cinema classics). At this stage, the majority of admissions to French films has been attributed to the French minority animated film Sammy 2 (240,000 spectators since its release February 15).
These modest results indicate a lull in the market in the wake of a record year for French films in 2012. In 2012, French films generated 8 million admissions across the Channel, including 4 million credited to Taken 2 (setting record attendance figures for French films), 1.6 million to The Artist (record figures for a French-language production), 572,000 to A Monster in Paris, 340,000 to The Intouchables, and around 140,000 to Love and Rust & Bone.
The British market remains a highly unusual market in Europe, in which theatrical distribution ranks as only the third highest source of revenues generated by feature films, behind video (physical and digital format) and television. 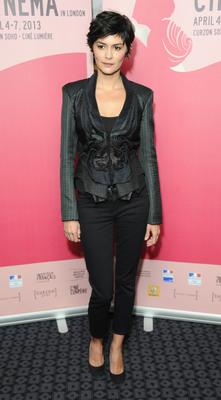 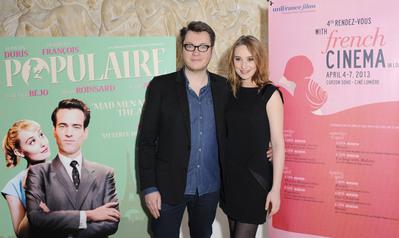 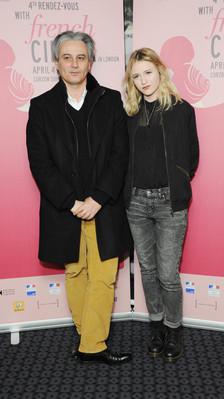 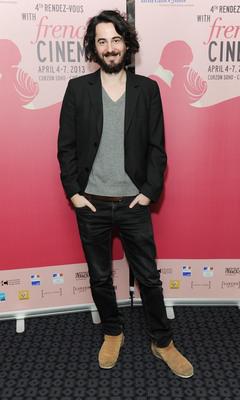