Since its inauguration in 2001, this festival has set out to showcase ambitious and eclectic films. RIFF's strong international orientation gives it a global perspective, focusing on its aim to constantly seek out new talent and its commitment to experimentation, which have come to represent the festival's identity. Among the approximately one thousand films received in the pre-selection process, a healthy number of French films have been selected for the 2013 event, with seven titles to be presented in Rome. The debut feature by Stéphane Cazes, Ombline, will be screened in the international competition section.
Six French short films have been selected in three of the festival programs: 216 Months by Valentin and Frédéric Potier, The Belly Strike by Lucie Borleteau, and The Last Day of Winter by Manuel Moutier feature in the international competition, while Le souffle court by Guillaume Legrand will compete in the student film competition. The animated short film section includes Reflection by Planktoon and Yoshimichi Tamura, and The Old Santiago and the Sea by Julien Sèze.
These films will thus set out to win over Italian audiences and take advantage of the event's steadily growing attendance figures. This fits in well with RIFF's goal: to act as a counterpart to commercial film distribution and to offer "another cinema" that is independent, courageous, and places the emphasis on dialogue between films and their audiences. 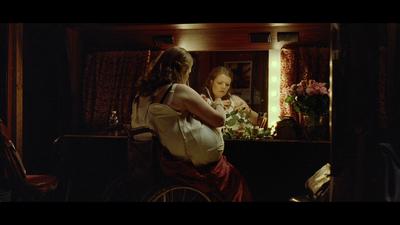 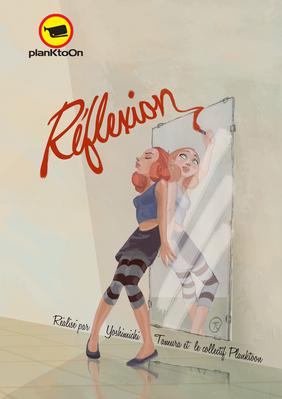 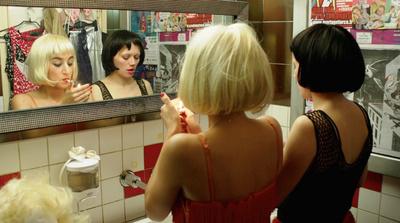 The Last Day of Winter 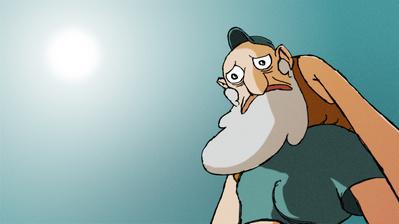 The Old Santiago and the Sea