CPH:DOX – Copenhagen International Documentary Film Festival – is one of the largest documentary film festivals in the world.

CPH:DOX was founded in 2003. Supported by film professionals as well as the national press, CPH:DOX grew from 14,000 admissions in its first year to a record-breaking total of 97,500 admissions in 2017.

CPH:DOX continues to develop and expand, presenting a program that ranges from the works of major international directors to new talent, from large-scale theatrical releases to film/video works in the field between cinema and visual art. The program goes beyond traditional boundaries between disciplines and media, offering perspectives on creative crossovers between cinema, television and media art. 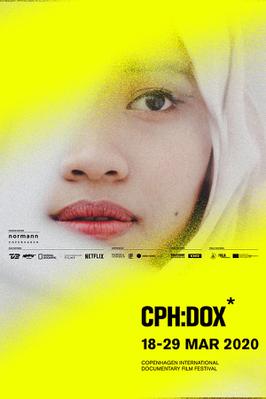 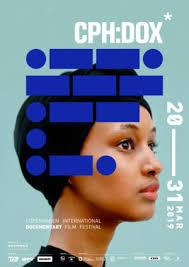 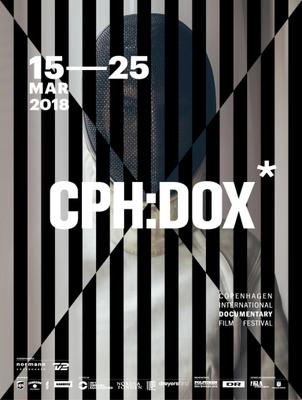