São Paulo International Short Film Festival is one of the world's largest and most traditional events dedicated to short films. Held in the city of São Paulo since 1990, it has become a landmark in the city's cultural agenda for its broad and diverse programming, which is screened free of charge at several theaters and cultural centers in São Paulo.

Every year, the Festival selects around 400 films from a wide range of countries, seeking to represent the diversity and variety of the world's short film production, as well as to broaden the dialogue between international audiovisual and Latin American production.

The core axis of its agenda are the International, Latin American and Brazilian film Programs, and a series of special programs is created every year, based on the films submitted to the Festival and on suggestions by curators who visit the most important festivals in Brazil and the world. Programs selected by partner festivals from numerous countries are also screened.

The Festival is directed by cultural producer Zita Carvalhosa; and it's organized by Associação Cultural Kinoforum (Kinoforum Cultural Association), a nonprofit organization that carries out activities and projects, and that supports the development of film language and production with emphasis on promoting Brazilian audiovisual. 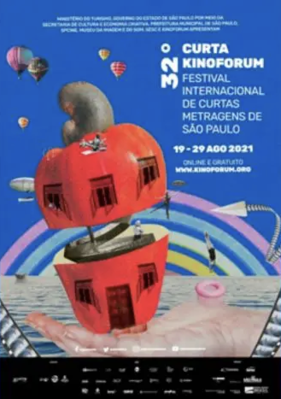 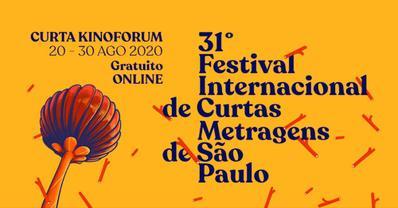 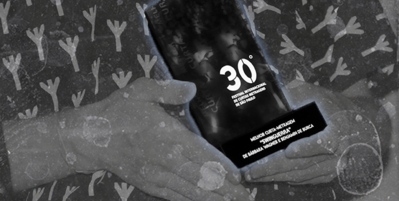 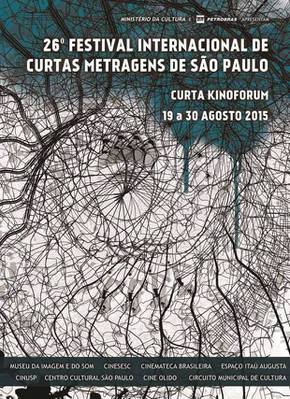 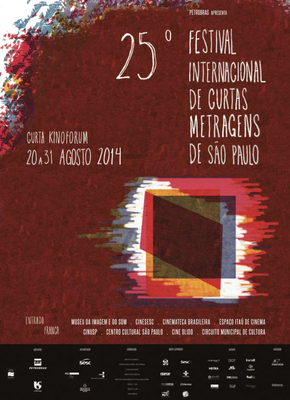 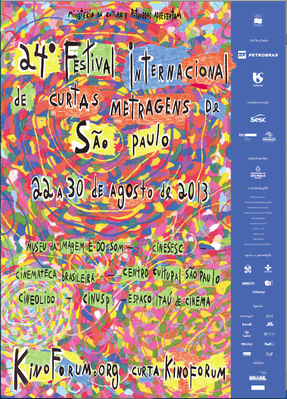 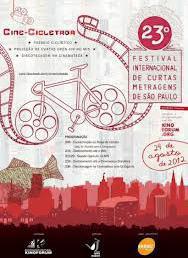 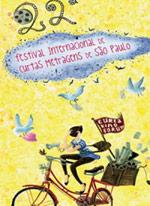