World Festival of Animated Film – Animafest Zagreb, established in 1972, is the second oldest film festival in the world completely dedicated to animation. Launched thanks to the global reputation of the authors sprung from the famous Zagreb School of Animation, Animafest Zagreb is proud to be a festival by the filmmakers for the filmmakers. Held every year in June in Croatia´s capital city Zagreb, the festival brings the best of short and feature animation from all over the world, fostering rich tradition and presenting latest trends and technologies. 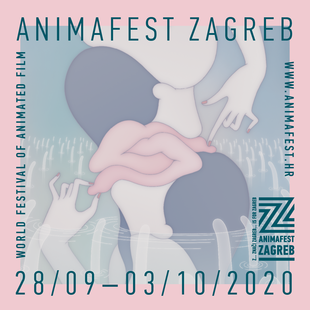 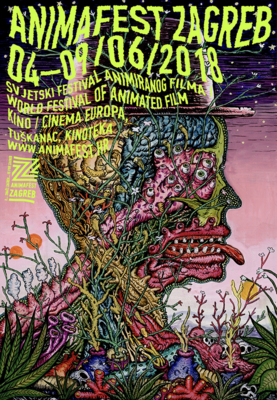 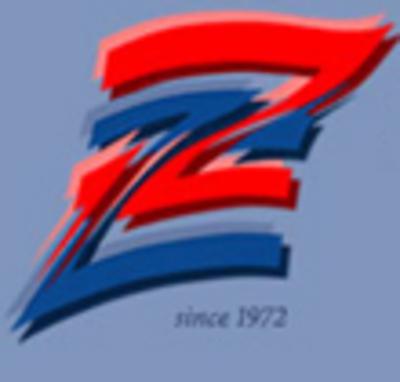