South Africa’s longest-running film festival, the Durban International Film Festival (DIFF) is widely regarded as one of the leading film festivals on the African continent and a vital event on the international film calendar. In 2009, the festival presented 284 screenings of 268 films from 43 countries. DIFF’s role as a flagship film event brings together vital elements of industry expertise, filmmaker networks, local and international media, public awareness, and a celebratory spirit that highlights the possibilities and stimulates film industry progress. The DIFF proactively promotes the development of the local industry, and provides a strategic exhibition platform for local product alongside international film within a professionally-implemented and reputable cultural experience. 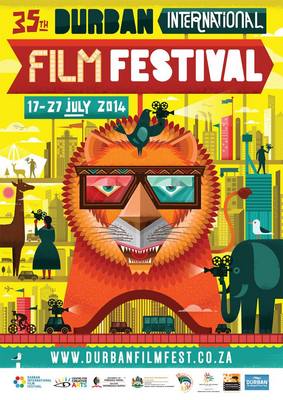 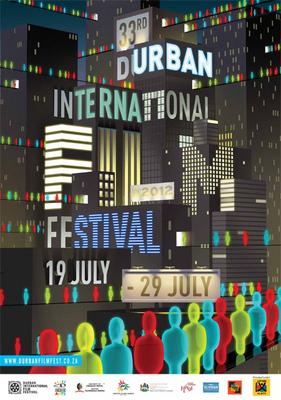 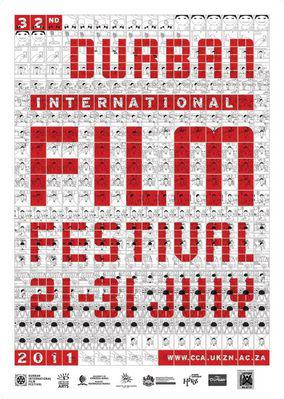