The Bratislava International Film Festival (BIFF) was founded in 1999 and currently ranks among most prestigious cultural events of nationwide importance that annually take place in the capital of Bratislava, along with Bratislava Music Festival or Bratislava Jazz Days. With annual attendance of some 25,000 visitors, the BIFF comfortably surpasses any of the mentioned events and plans on growing further for several years to come. During its program, the festival presents some 200 films every year including 15 french films. The BIFF has three competition sections : International competition of first and second feature films, International competition of documentary films and International competition of short films. The BIFF amounts to far more than mere screening of films as it features abundant complementary program designed for festival goers but also for film experts and professionals. In line with the strategy of of cooperation with young filmmakers and students, the festival every year provide a series of workshops, lectures and roundtables for audience and closely cooperates with the Academy of Performing Arts (VŠMU) and the Slovak National Gallery (SNG). The program and focus of the Bratislava film festival appeal to several target groups that complement each other and together they create a specific atmosphere that makes regular festival-goers as well as first-time visitors want to come back and experience it again. Almost 64% of the festival’s total audience are people under 30. 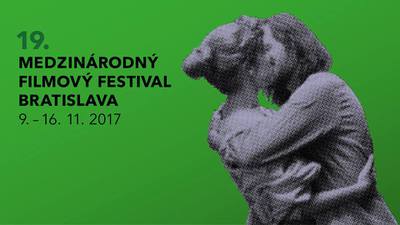 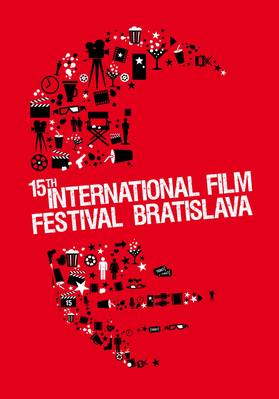 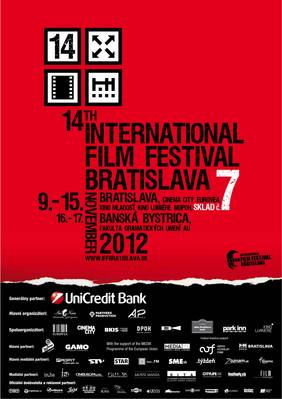 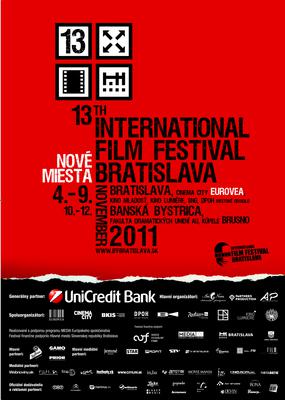 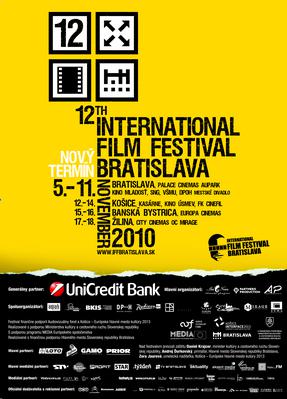