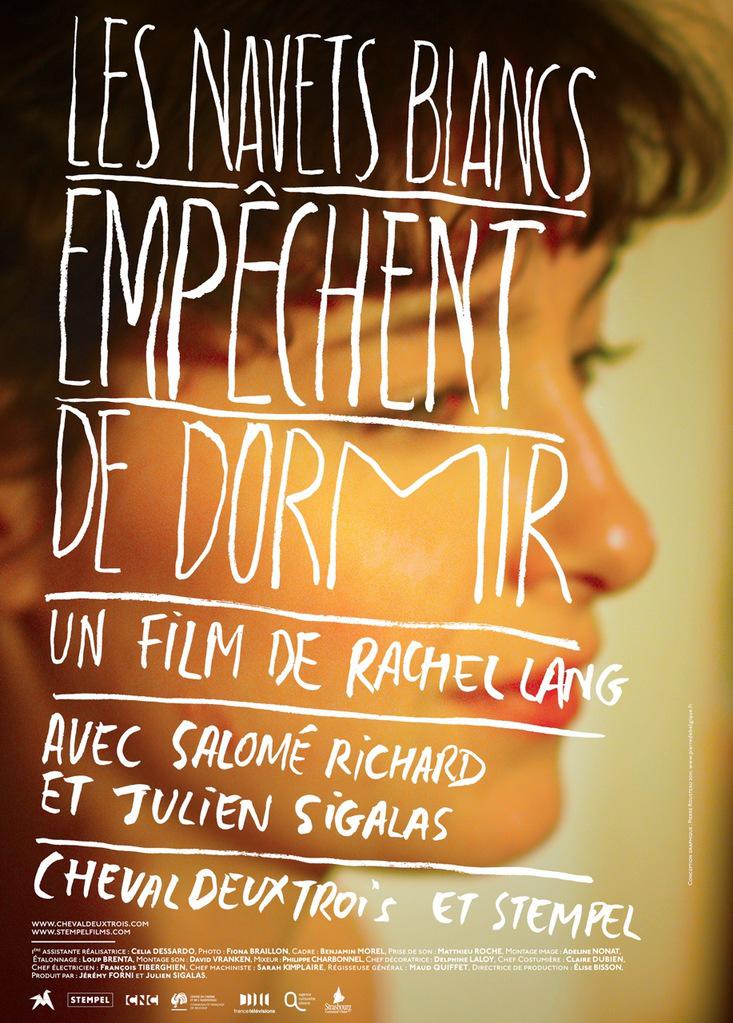 Activity: KurzFilm Agentur is a worldwide distributor of international short films. It also buys films for theatrical release in Germany.

Criteria for the distribution of short films :

Version: original version accepted (subtitles are made by us).

Territories of distribution: German-speaking countries and/or Europe and/or all territories.