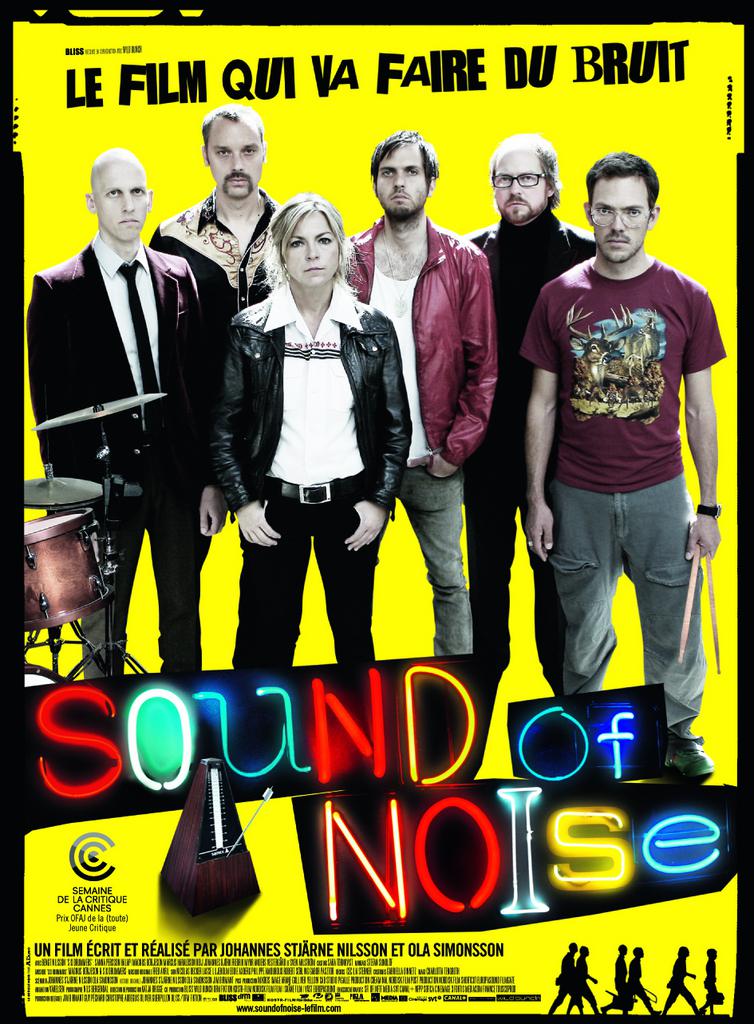 SARL with a capital of 46.000 € and founded in 1998, BLISS is an independent company dedicated to the production of feature films and documentaries.

BLISS is run and managed by Guy Péchard who also founded it.
Christophe Audeguis has joined him at the end of 2005 and Jim Birmant near the end of 2005.

Guy Péchard has been a first AD from 1981 to 1988 for features, commercials and tv-movies. He has worked with such directors as Anthony Page, Irwin Kirshner, Cheech and Chong, Jean-Paul Goude, Jean-Pierre Jeunet and Andrei Konchalovsky.
In 1989, he becomes executive producer and works with companies such as Frogs, Téléma, Planète Spots or Via Productions. He then joins the @radical.media group in London in 1998 and creates and runs the French office of @radical.media in 2000 in Paris. After having produced more than a hundred commercial films, @radical.media is in 2005-2006 the most awarded production house on the French commercial market.

Christophe Audeguis – after completing law and art schools – first joined Europa Cinema in 1991 and then Bagheera Productions where he worked on different shorts, among which Erik Zonca’s Rives.
In 1993 he enters and spend 5 years at the CNC at the “direction du cinema” in the “service du soutien à la production et à la distribution des films de long-métrage’’.
Between 1998 and 2003 he occupied the positions of administrative director of La Petite Reine and executive producer at Ciné B. With Philippe Carcassonne he took care of the founding of films such as : Stardom by Arcand, Franck Spadone by Bean, Sabotage by Josémi et Ibarretxe,  Comment j’ai tué mon père by Fontaine, Sur mes lèvres by Audiard, Félix and Lola, Rue des Plaisirs and L’homme du train by Leconte. He also co-produced with Frédérique Robbes Amos Kollek’s Bridget at F.R.P.
In 2003 he joins Olivier Glaas at Glaski productions and François Cognard at Tobina Films to develop feature projects.
In 2005 he and Guy Péchard become partners inside BLISS.

Jim Birmant graduated from the Ecole Supérieure de Commerce de Paris with a memoir on David O. Selznick’s production methods. He has been a movie critic for 3 years before producing commercials, music videos and short films at La Pac with Thierry de Ganay.
In 2005 Guy Péchard hires him to develop and create a branch inside @radical.media dedicated to the production of Content and Branded Entertainment. Jim Birmant has joined BLISS end of 2005 to develop fiction.


These three producers are complementary and it is naturally that they joined forces: first Guy Péchard with his experience of management, international directors and the sharpness in the selection of the projects, then Christophe Audeguis with his intimate knowledge of the financial mechanism and the market of French Cinema and finally Jim Birmant with his capacity to conduct script writing and his contacts as a producer of a new and young generation of directors and writers.

The Second Life of a Sugar Bowl