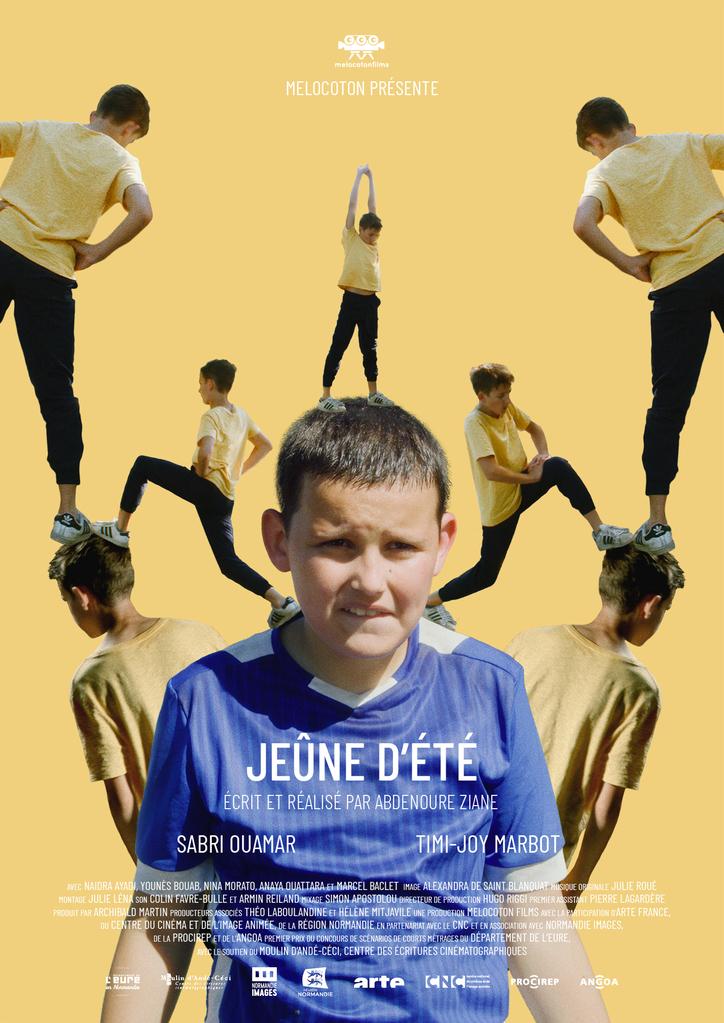 Versions: Any language version with English subtitles & without dialogue

The Last Day of Autumn

Arr. for a Scene