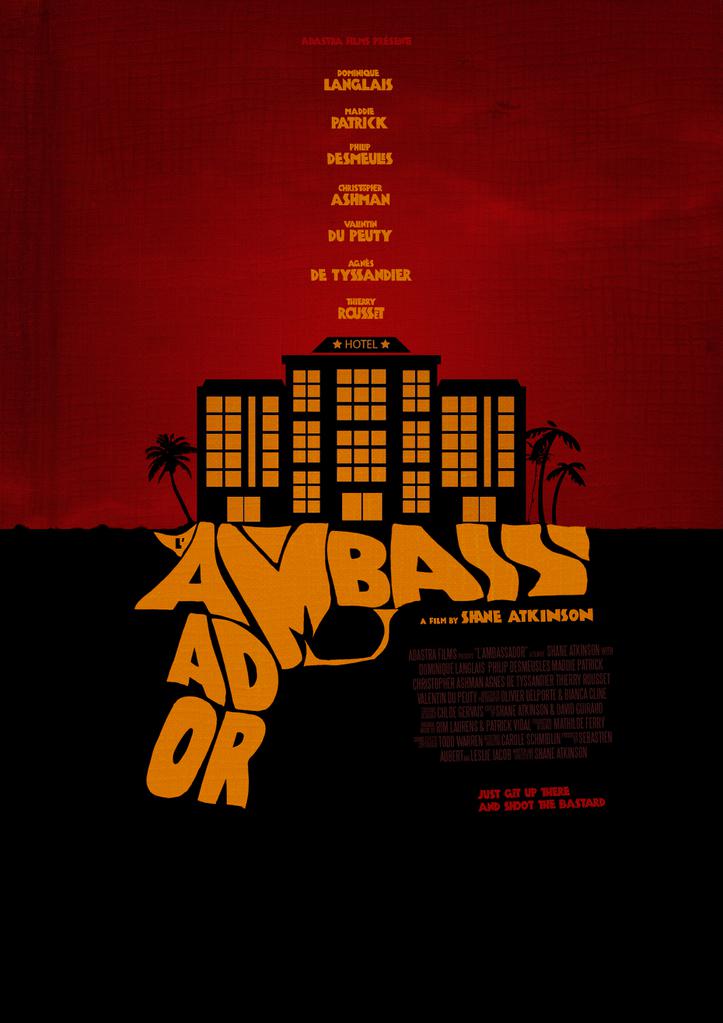 Founded in March 2008, ADASTRA FILMS is a film production and distribution company based in Cannes. The company has produced the feature film "Brides" (awarded at the Berlinale 2014 Panorama Section), "The Strange Ones" (official competition SXSW 2017) and 15 short films, including 4 selections at Sundance. Today ADASTRA FILMS gathers more than 1500 selections and 300 festival awards worldwide. The company is awarded Best Emerging Producer by France Télévisions in 2014 and one of the « Future Leaders in Production » by Screen Daily magazine during Cannes Film Festival 2015.

They distribute 10 films each year (20% are French)

My Giant Trash Can 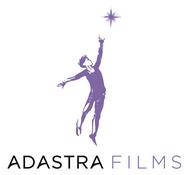