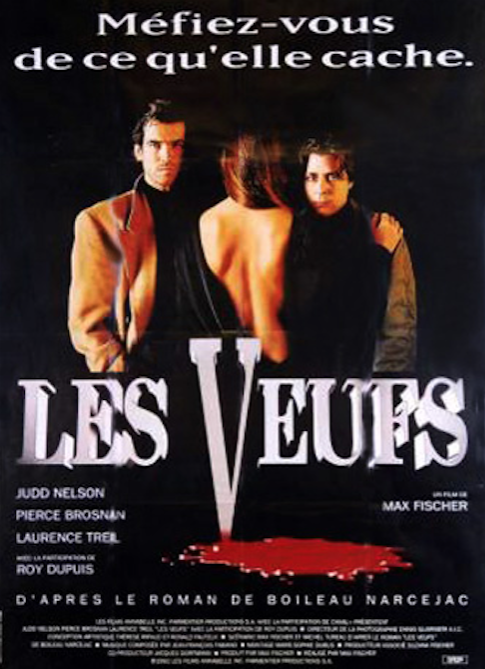 A car and lorry collide, the woman in the back seat is probably dead, the driver is severely hurt. In flashbacks we see what led to the tragedy. He is David, a writer living in France, entering his novel anonymously in a contest. She is Annabelle, his lover, a fashion model on the brink of international success. Each keeps a secret from the other. David is a pawn of jealousy. He confronts a wealthy man he thinks is her lover; an accidental tragedy ensues that spirals out of control, resulting in the car crash. While David recovers from injuries, he finds out that another wealthy friend of Annabelle's has claimed the novel as his own. It's time for a final confrontation. 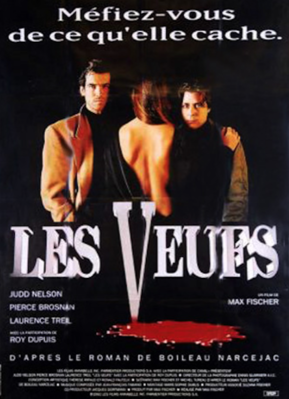 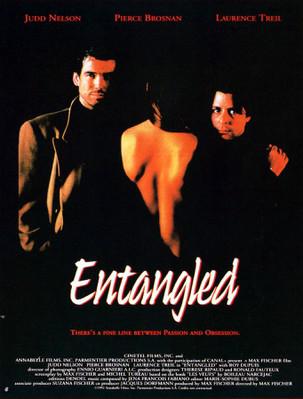