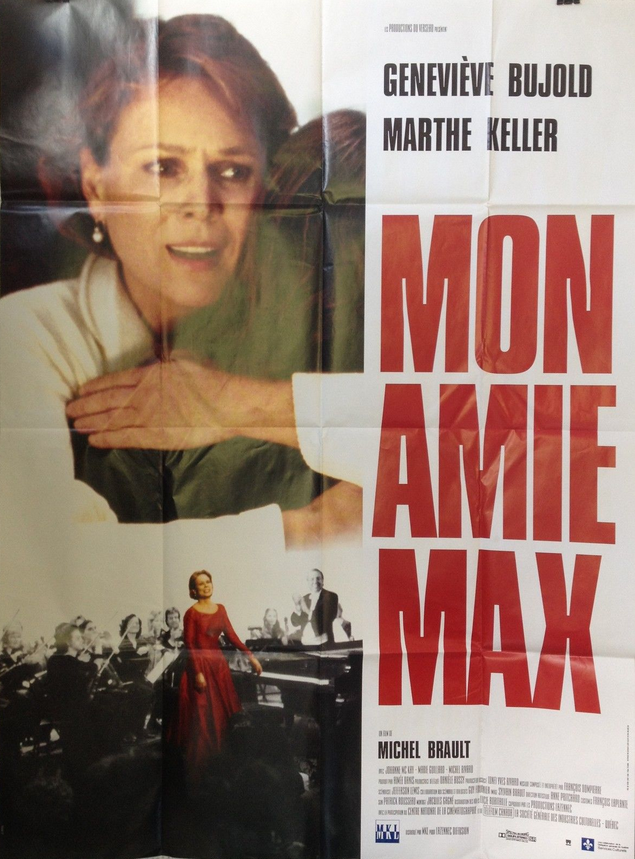 It's 1967, and the flighty Max and the welle-behaved Catherine are best friends. They both study piano at the Quebec City conservatory, and at age fifteen Max is awarded the first prize in the year-end competition. That same evening, she tells her mother she's pregnant. Her mother insists that Max give up the baby, thus triggering a long and painful decline from which Max will only emerge twenty-five years later. It's 1992, and Max returns to Quebec City. With her friend Catherine, transformed by a brillant career, she tries to find her son, whose absence has destroyed her life. She succeeds, but the child is now a man who refuses to see her. It is Denis, another adult orphan, who helps Max and accompanies her along her road, his own mother never travelled. Max eventually meets her son in unexpected circumtances. As a result she rediscovers music and the meaning of her life - both perhaps imperfect, but preferable to silence. 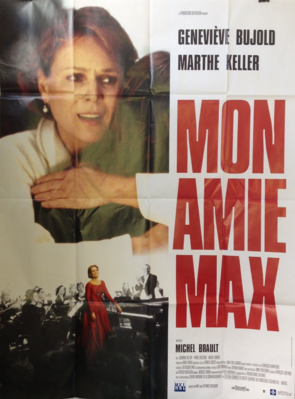 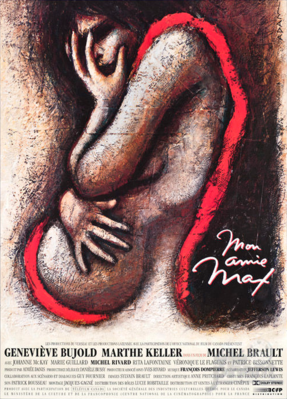