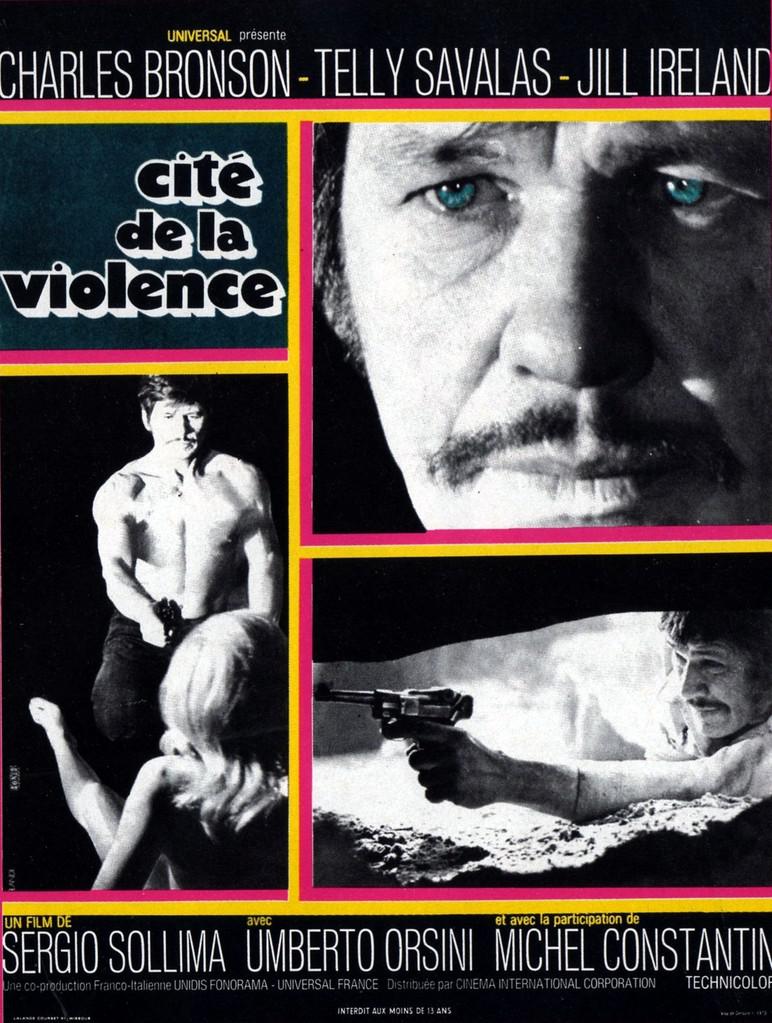 After a bloody double-cross leaves him for dead, professional hit man Jeff tracks the shooter and his beautiful mistress to New Orleans. But when Jeff takes both revenge and the woman, he finds himself blackmailed by a powerful crime boss who wants the fiercely independent gunman to join his organization. Jeff refuses, and is hunted through an unforgiving city where love is like a loaded gun and debts of vengeance are paid in bullets. 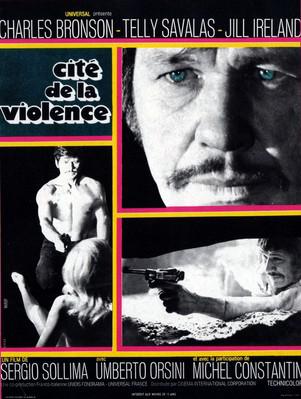 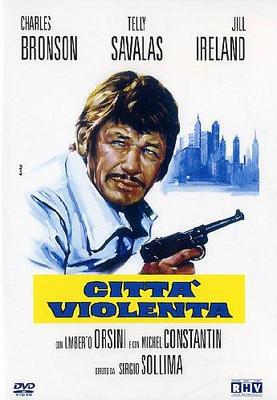