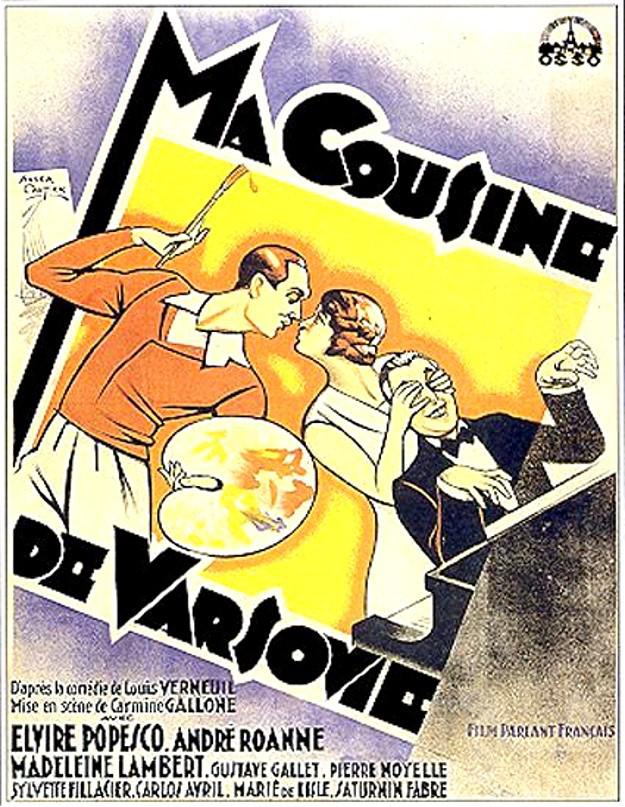 Archibald Burel, a banker, has had enough of his wife cheating on him, and with his best friend Hubert into the bargain! One day he has (at least that is what he thinks!) a bright idea : he asks Sonia, his cousin living in Poland but staying in Paris at the moment, to seduce Hubert. In these conditions, how could Lucienne not fall into his arms again? Unfortunately for Archibald, things do not go (at all!) according to plan : he himself falls for Sonia while Hubert manages to reconquer Lucienne! Dispirited, Sonia decides to return to Warsaw. 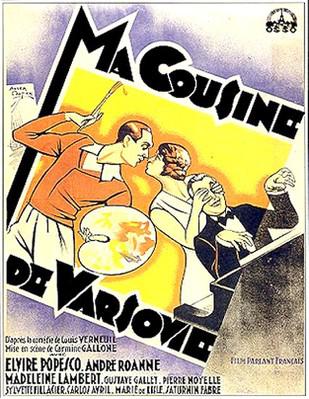 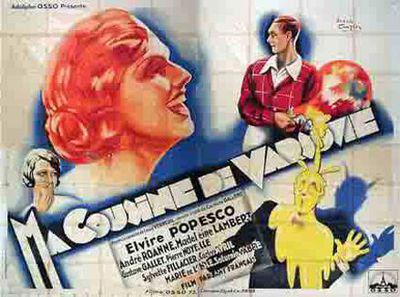