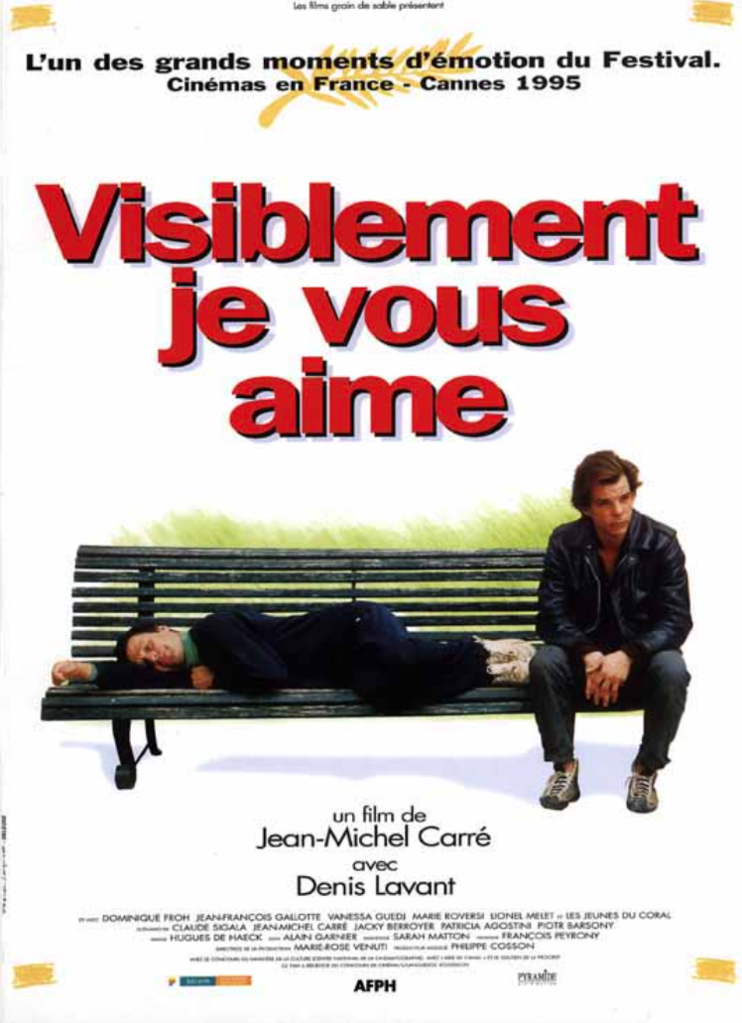 When Denis is arrested a second time for assault, the judge gives him a choice between jail or a rehab course at Le Coral, a home for autistic, psychotic and socially maladapted kids. For Denis, an unhappy, wounded, feral loner, communal life at Le Coral is agony at first but little by little, the clumsy but sincere approaches by the kids lead him to change his outlook on the world.

"For the role of Denis, the personality and talent of Denis Lavant were the only choice. I don't think Denis would have put up with any other playing the part ! Working with him was fantastic. He was very nervous. He sensed that his contact with the kids at Le Coral would be different and harder, because of the story, than his previous contacts with other actors. This confrontation between actors and autistic children was a real challenge because autistic people play only one part ; their own; but they play it to the hilt. Actually, autistic and psychotic people are very good actors, as you can see in the film. I made a point of getting all the "Coral" kids who worked on the film to come with us to present it at Cannes. I'll never forget the applause at the end of the screening and above all the immense pleasure they got from the way it was received by the reputedly hard-to-please Cannes audience."
(Jean-Michel Carré) 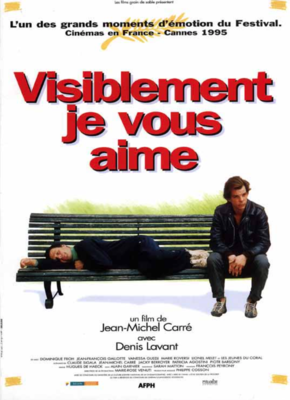 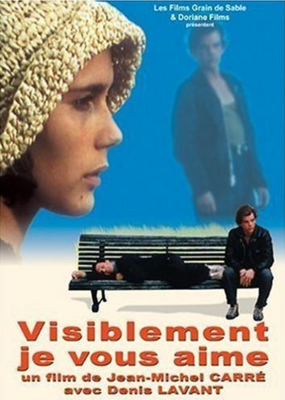