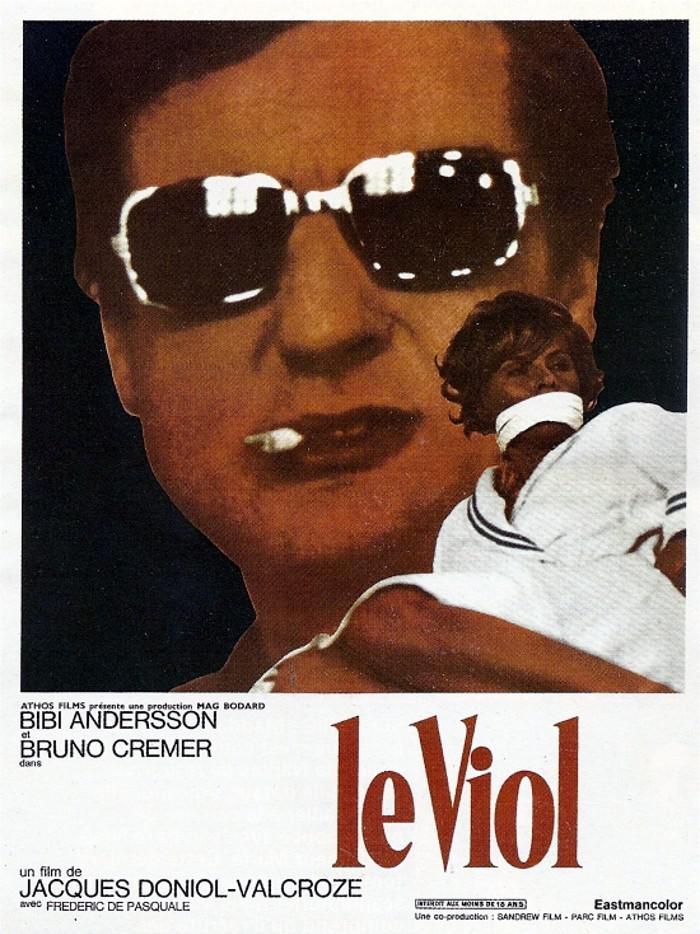 A young wife stays alone in her opulent apartment after her husband and her maid leave. Suddenly the doorbell rings. She opens it to find a strange gun-toting man who bursts in and chloroforms her. She later awakens and finds herself tied to the couch. The stranger warns her not to scream. They begin talking and the man implies that her husband is in danger. The phone rings occasionally and he answers it telling the caller that all is well. Later he frees her so she can cook for them. She tries to call the police and he nearly kills her. Because she finds her enigmatic captor attractive and intelligent, the woman goes to bed with him. Later her husband calls and says he will be home soon. The stranger says his job is finished and he leaves. She then begins getting the house ready for the party she and her husband had planned. Among the guests is the mysterious stranger. After the party, the wife finds she is unable to sleep. The doorbell rings. The stranger has come again. But why? 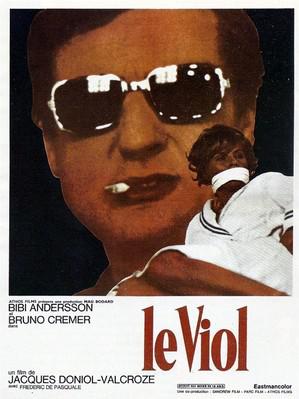 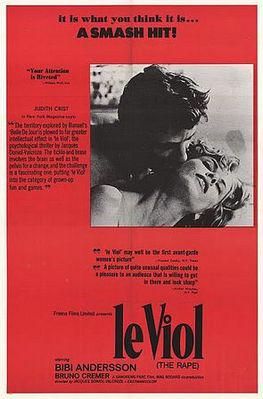