"... Technically, this what is known as a compilation film. The term is a little frightening because one immediately thinks of anthologies, selected extracts and catalogues. Well, here, a miracle has occured. This is a true film made up of 300 other films... A genuinely homogenous film ; a puzzle, true, but one whose edges are made indistinguishable by smooth editing, subtle cuts and loose construction. One sees only a single film telling a true story, that of French cinema. A story that, like all good stories, amuses us, moves us, keep us on tenterhooks...and leaves us asking for more. Because it all ends too soon. It's an exhilarating film..." 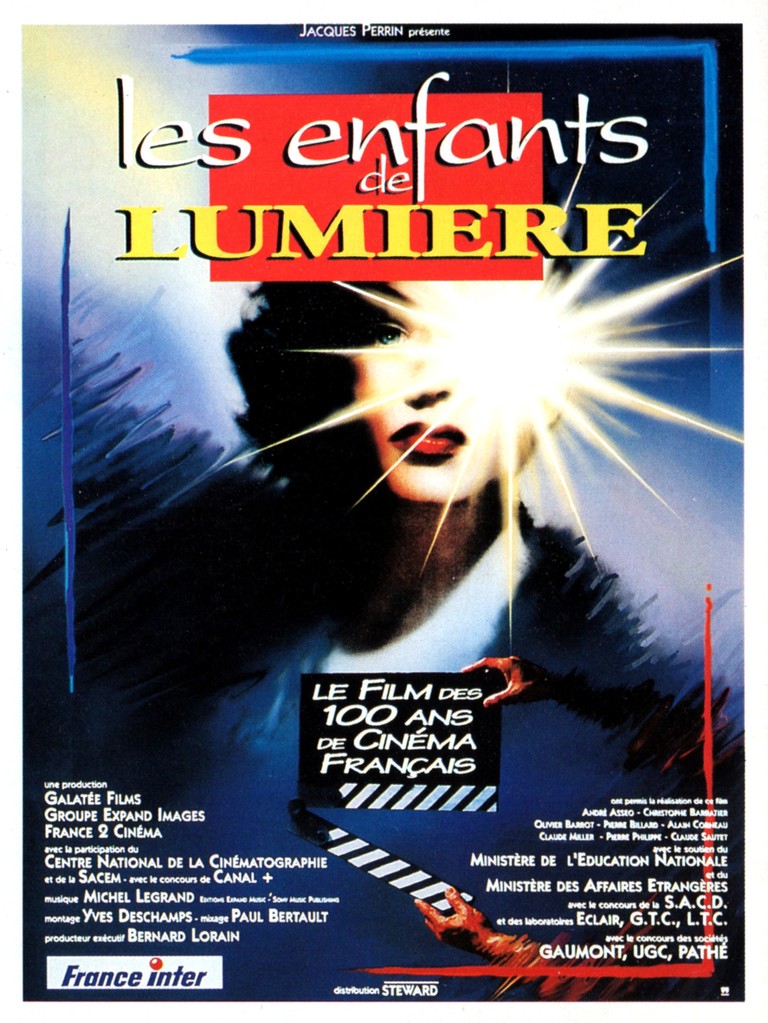