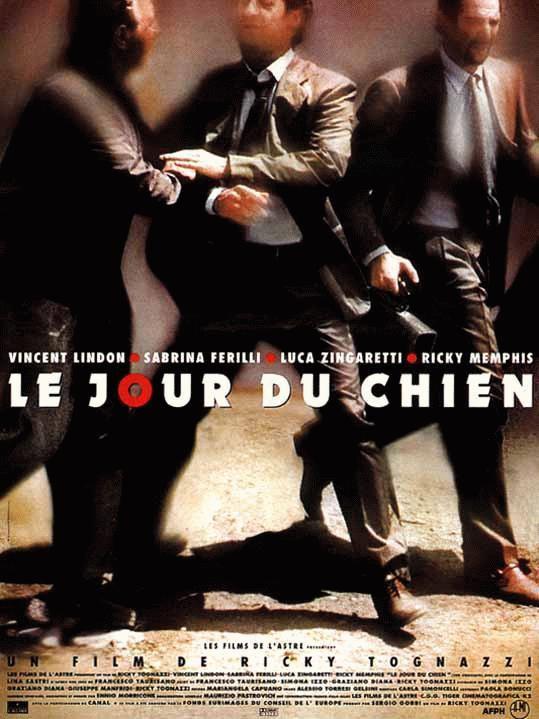 When Sergio's patience runs out, the victims who can't pay him are handed over to Claudio, his "henchman", who invites them to tranfer all their funds to an umbrella company. This transfer is the only way of paying the loan sharks' exorbitant interest rates. Sergio thinks that "in this work... there are no feelings. Only money counts". But he meets Francesco, an old friend with whom he once shared dreams and women. Francesco is a businessman in trouble : his father-in-law's speculating has brought the family company to the verge of bankruptcy. He needs money but the banks won't loan him any. Sergio decides to help him out, in his own way...

"A director's personality is the thing that makes me want to produce one of his films. Ricky Tognazzi is a true film-maker and one of his generation's spokesmen. "Strangled Lives" is a film that deals with a social reality that shook Italie to the core. I was delighted to produce this film." 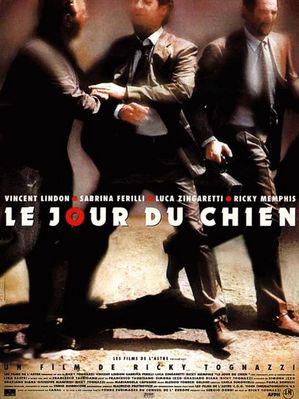 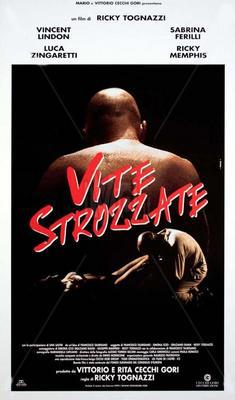