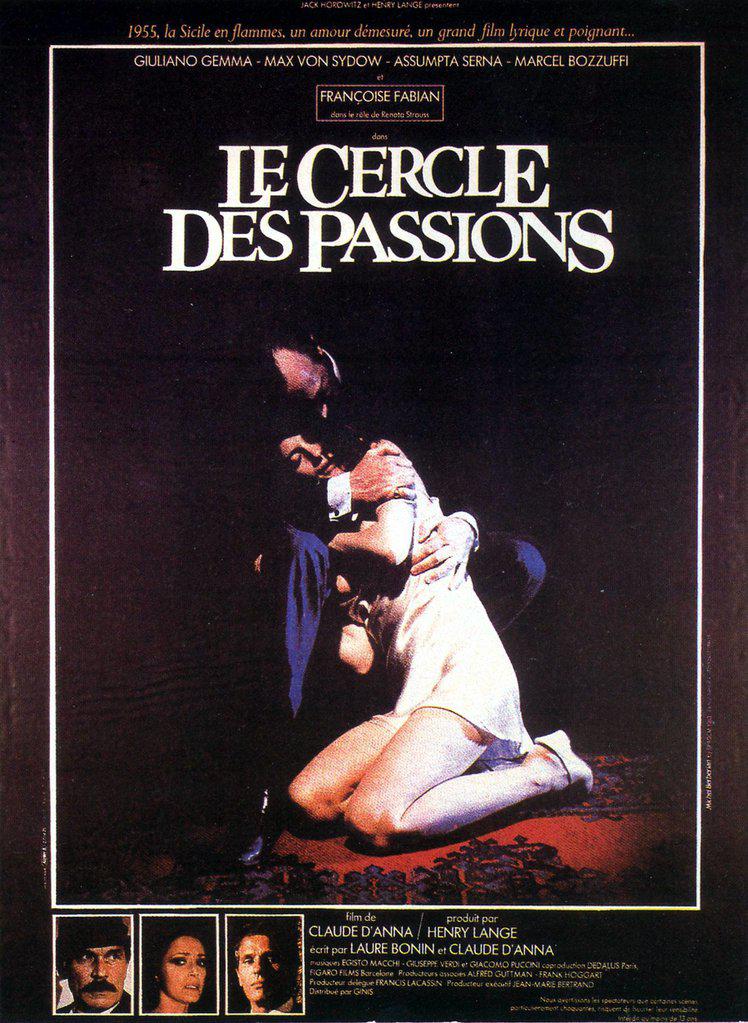 An aristocratic Sicilian family living in the 1950s. Count Villafratti (Max Von Sydow) has sex one night with his nymphomaniac daughter because he thinks she is his wife, and his wife, who is an operatic diva, hears of this just before she goes on stage. Later on, she commits suicide over the heinous act. In the meantime, their plantation workers are on strike, the communists and Mafiosos are fighting -- and the family's whole inner story (seen through the eyes of a visiting Sicilian-American who has come to bury his father here) is reflected in this outer turmoil. 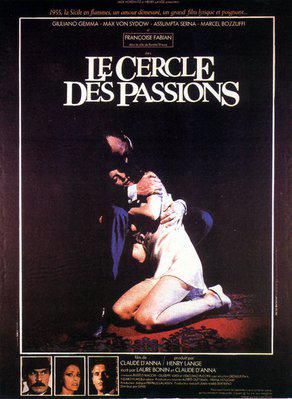 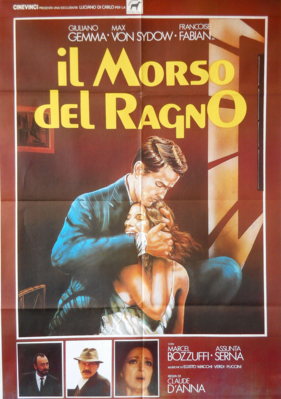