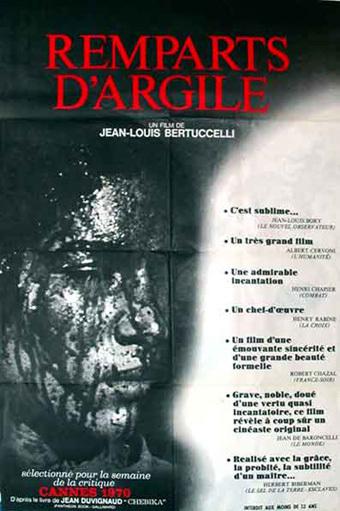 In 1962, change comes to a Tunisian village on the edge of the Sahara. An entrepreneur sets up a salt mine, hiring village men. When he pays only half the wages agreed upon, they sit down in a field of rocks. The boss calls the army, who encircle the strikers. The women watch, sacrifice a sheep, pray, ululate. During the second night, a young woman hides the bucket and rope of the town's well to keep water from the army. The strike galvanizes her: she's learning to read and has studied a city woman who visits the village. Now, as she removes her traditional dress and rejects a ritual to cast out her new rebellious spirit, will she gain independence as did Tunisia and the strikers? 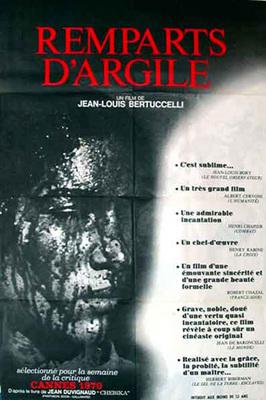 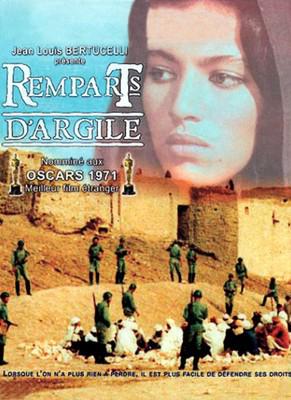