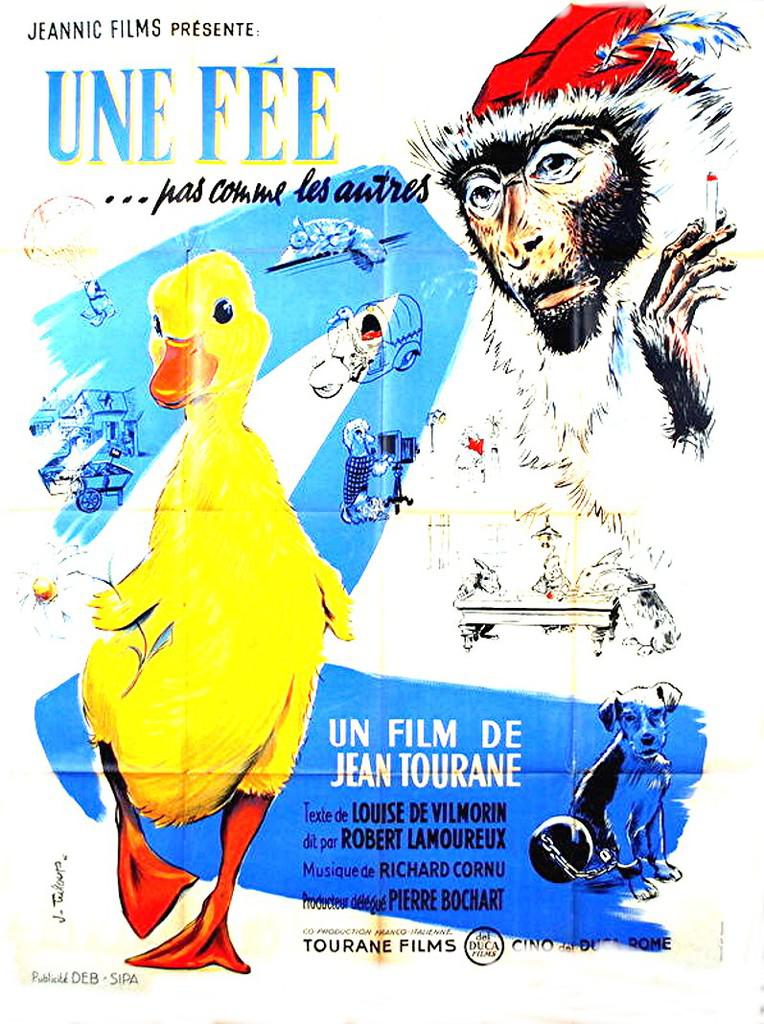 During the annual fair in the animal village of Champfleury, a good fairy's magic wand is stolen from its caretaker, Chassidou (a white Persian cat), by the wicked Black Genie (a monkey). The Black Genie becomes master of the elements, takes the fairy prisoner, and petrifies Barbara (a duck), the animal tamer. Saturnin (a duck), who is Barbara's lover, and Chassidou embark in a balloon, parachute to safety when shot down by the Black Genie, and, after overcoming many perils, arrive in the Land of the Doves, where they are immunized against the petrifying power of the wand. Enraged when his magic fails against the two, the Black Genie is accidentally petrified when he touches himself with the wand. The wand is recaptured, and happiness is restored in Champfleury. 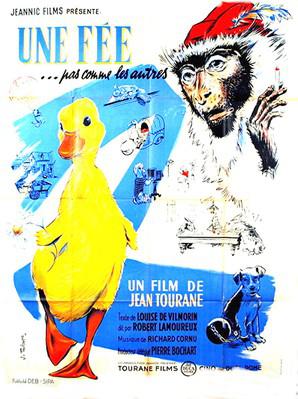 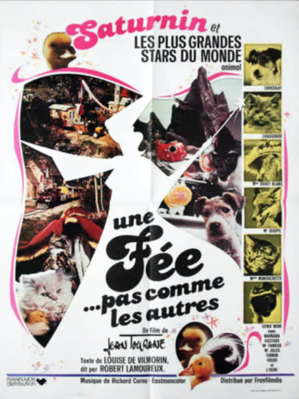