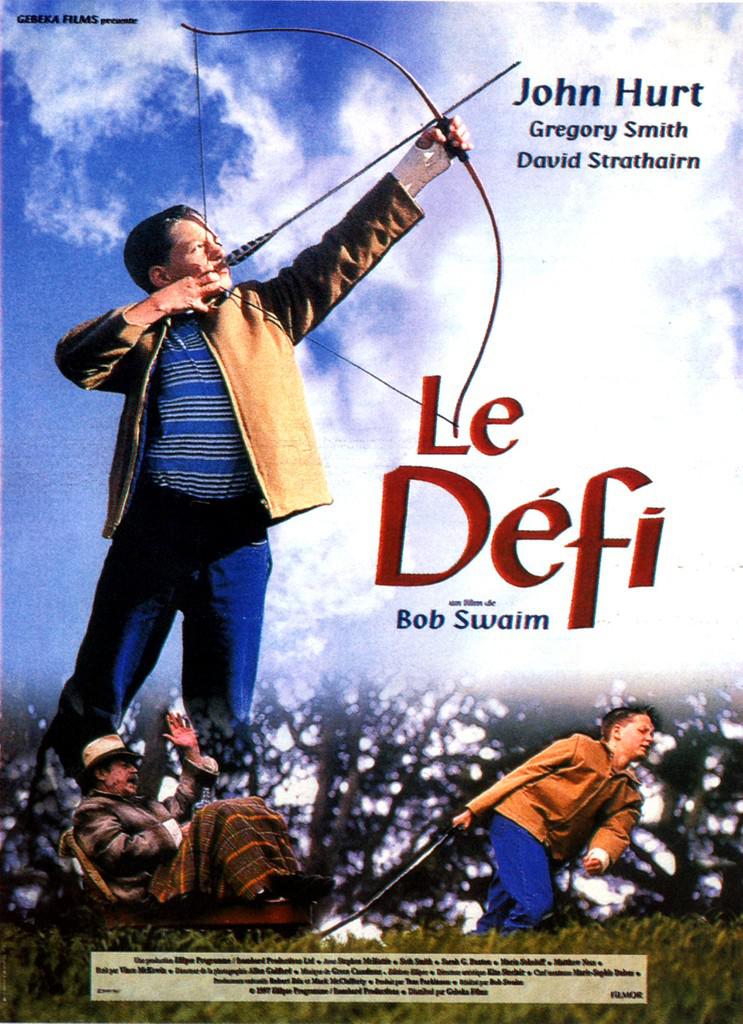 Baltimore, 1959. Danny Hines is a 12-year-old kid obsessed with proving his bravery. His widower dad Earl didn't serve in World War II or the Korean War, and everyone in the neighborhood thinks that he was a coward. Mr. Langer is an ill-tempered, hard-drinking crusty old civic engineer. His spicy memories and irreverent wit burn the imagination of Danny. The kid is determined to reach the highest point of the town, a 203-foot radio tower soon to be demolished. Despite the danger, Danny feels that climbing the tower would prove once and for all that his father is not the war-dodger he's reputed to be, and that Danny himself is not one to be bullied. 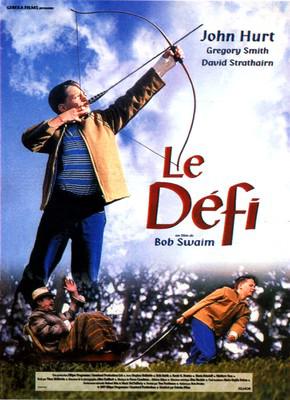 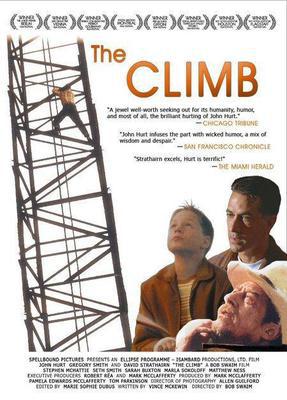