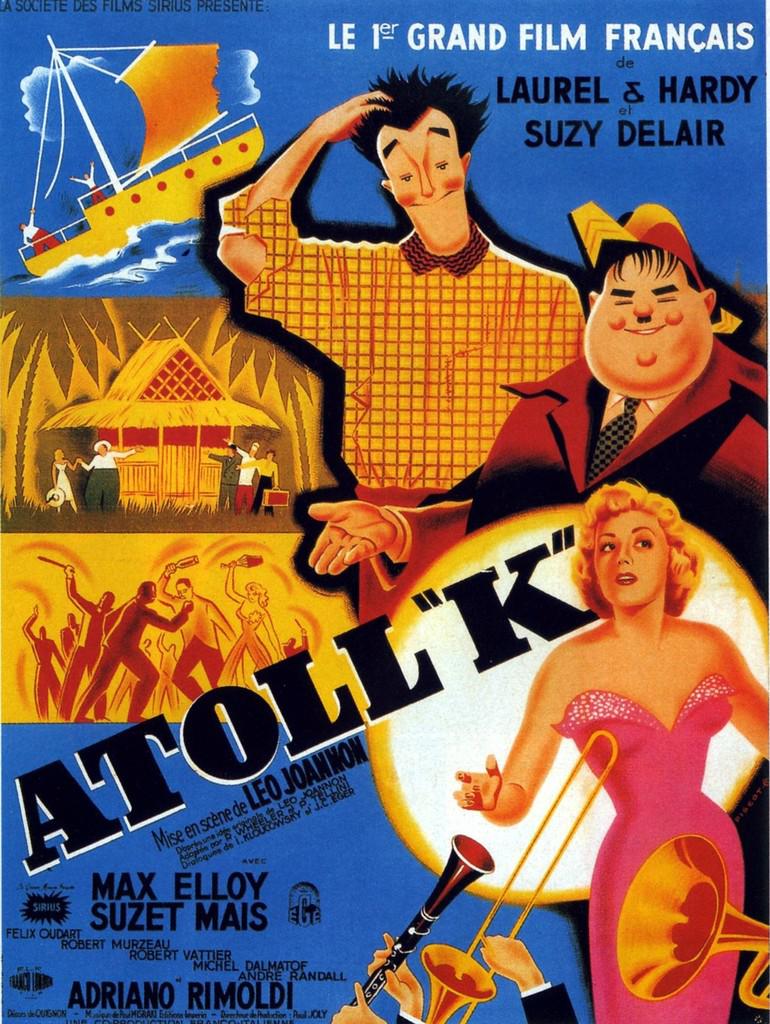 Heading for a newly inherited island, the boys are shipwrecked and marooned on an atoll which has just emerged from the sea. Along with their cook, a stowaway and a girl who is fleeing her fiancé, they set up their own government on the atoll. Uranium is discovered and world powers begin fighting over ownership of the island. 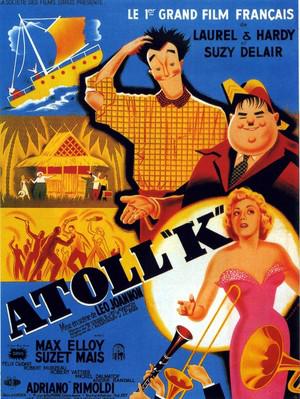 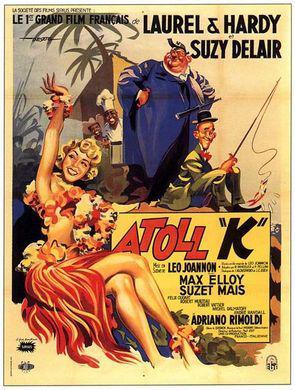