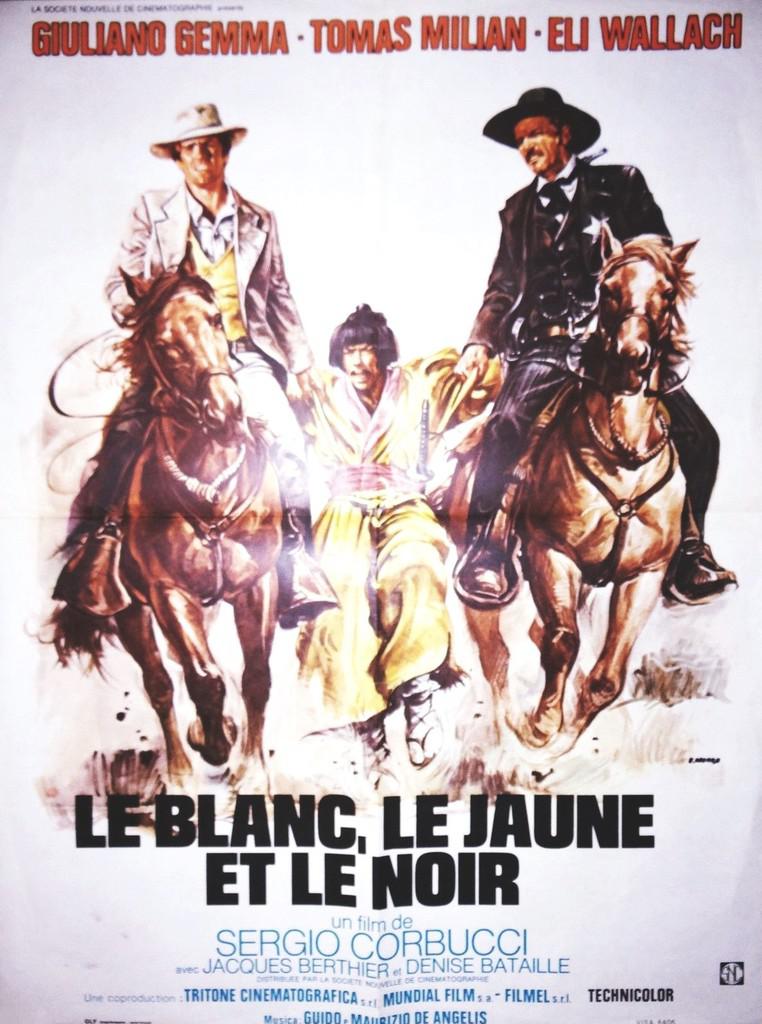 In the 19th century, a Japanese delegation arrives in the USA to present the American president with a gift pony from the Japanese Emperor.The Japanese consider the pony to be divine and it is guarded by Japanese Samurai.A tribe of renegade Indians attack the train and steal the pony with the intention of ransoming it.In order to retrieve the pony, the Japanese delegation offers one million dollars in ransom money, to be delivered to the Indians by the local Sheriff Gideon assisted by the inept Japanese servant Sakura, who believes he is a true Samurai.On the way, the duo runs into the drifter Blanc De Blanc, who is Swiss and has plans of his own concerning the ransom money. 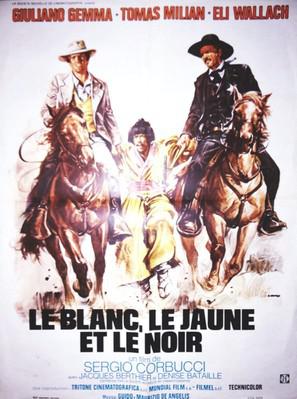 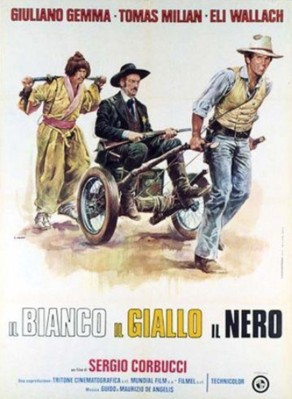