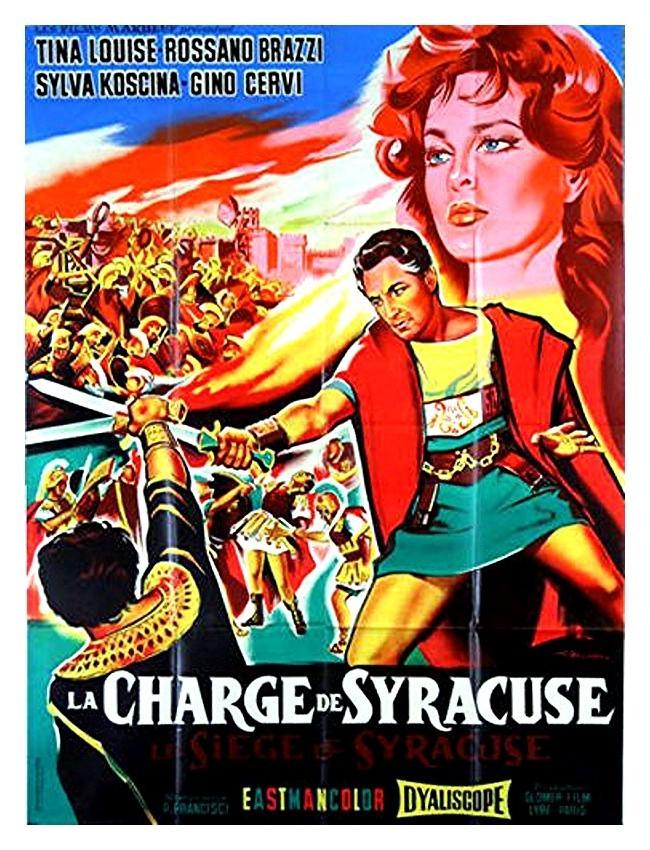 During the Second Punic War between 214 and 212 B.C. occurred this history of the Roman siege in Greek city of Syracuse. The Romans were preparing for their invasion while Archimedes invents what looks like a satellite dish that reflects the sun's rays and produces a powerful beam of light, strong enough to burn the Roman fleet. 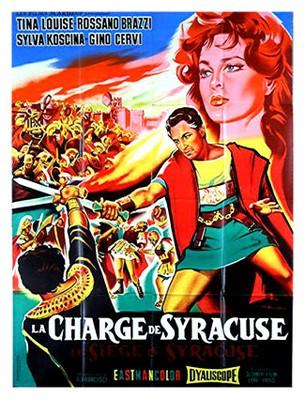 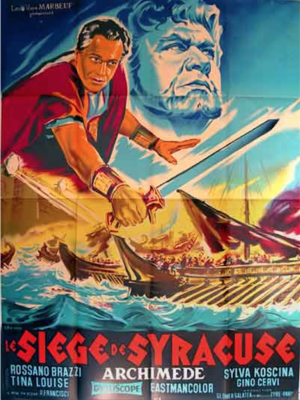