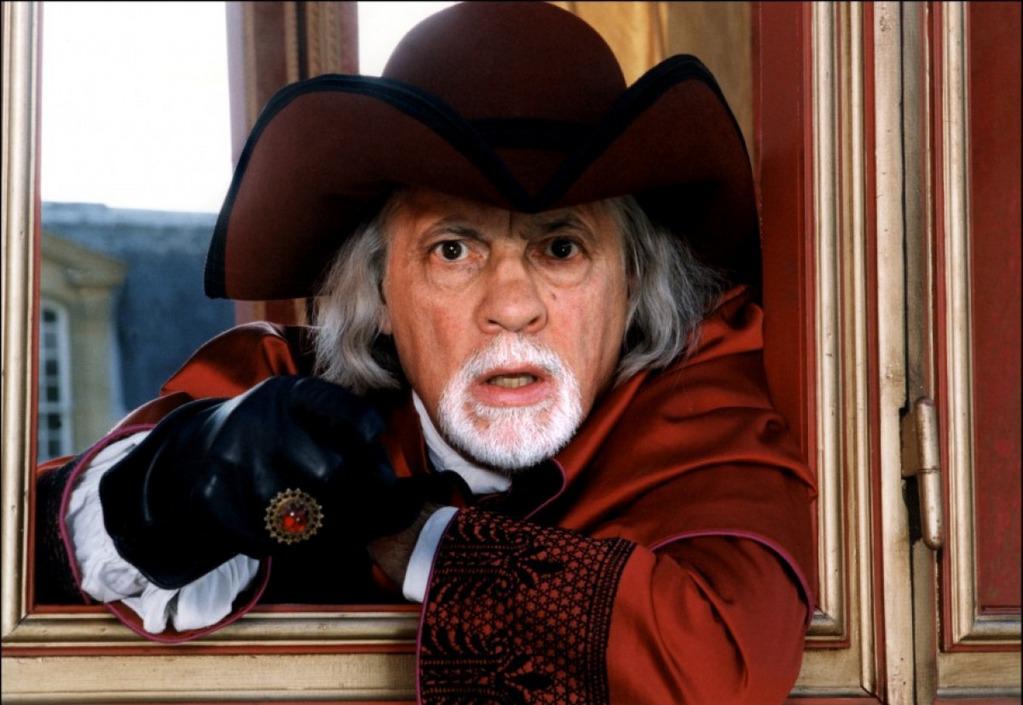 France, late 18th Century The State, in alliance with the Church, has forbidden the publication and distribution of Diderot's Encyclopedia Meanwhile, the author and his family are hiding with some friends at Baron d'Holobach's château, overseeing undergroound printing of his work. As he struggles with the "Morality" chapter of the illicit Encyclopedia, Diderot…. His mistresses, his suspicions wife and his daughter's sensual explorations. The arrival of beautiful, mysterious Madame Therbouche, closely followed by that of Baron d'Holbach's senten… brother, the Cardinal, do nothing to simplify this lascivious community's life. Or Diderot's, for that matter….

I’d always dreamed of doing a costume film. I briefly appeared in Gérard Jugnot’s “Without Fear or Blame” (1988), but it was just a walk-on part. It’s funny, because when we were shooting “Fils de français,” Fanny Ardant told me she couldn’t understand why I was never offered the role of an aristocrat. She had a premonition, maybe. After always having been cast as working-class, thanks to Gabriel Aghion I suddenly found myself projected into the character of Baroness d’Holbach. And what a character! She’s totally unconventional. Hidebound, she certainly isn’t! Gabriel and I fleshed out the character together, sometimes right there on the set. For instance, in the film I sing alittle song which we improvised just ten minutes earlier, to the tune of “For He’s a Jolly Good Fellow.” It had us in stitches! That’s what I love about making movies: having that liberty and lightness. Josiane Balasko, actress (from an interview in Unifrance Newsletter No. 22) 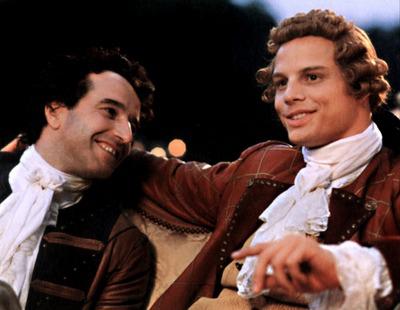 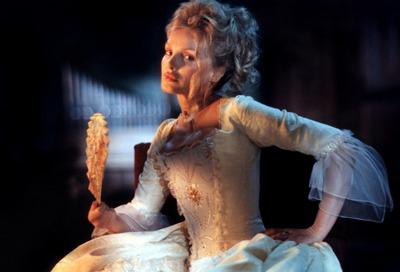 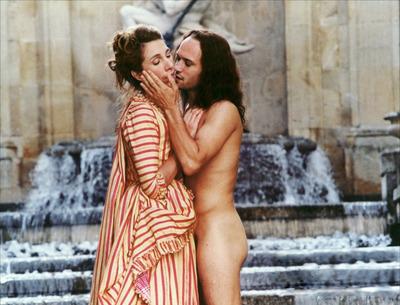 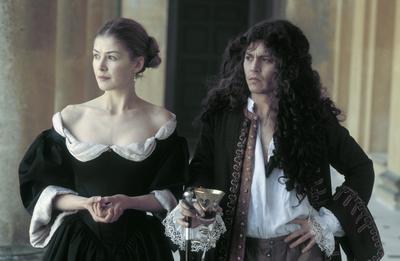 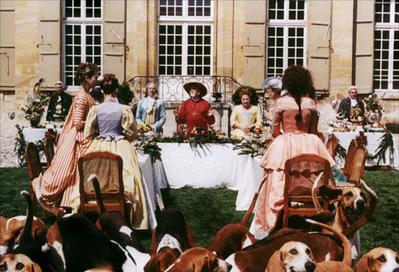 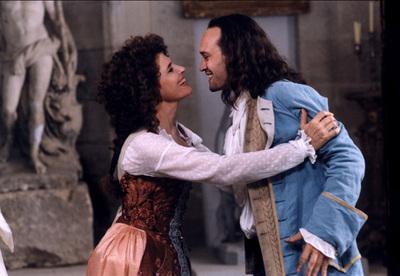 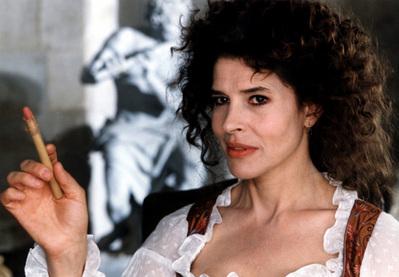 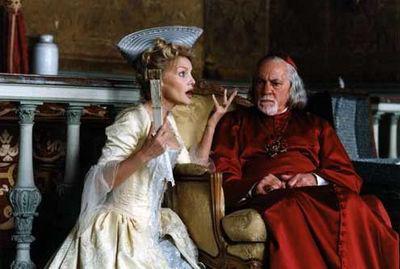 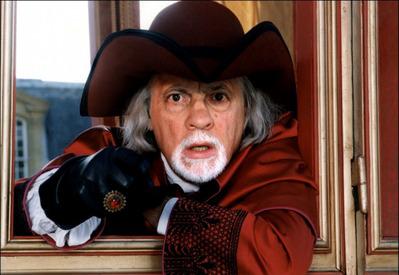 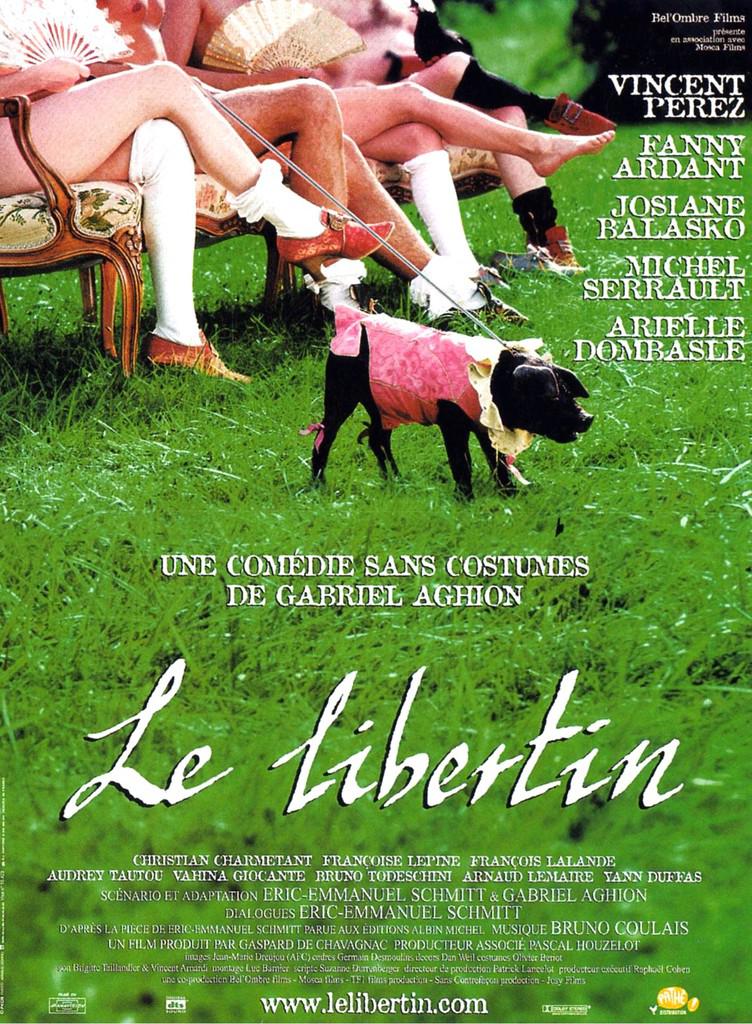