Béa, a thirteen-year-old girl striken by illness, has just one obsession: to make a horror movie Swamp!

audacious move and caused a big impact. In the first place, check out the

production. The film was shot on video over a period of fourteen days. This

was well before "The Blair Witch Project." Then the distribution methods.

It was released the same day as "Star Wars: The Phantom Menace" after

pre-sales of 4000 tickets at 19F90 throughout Tati stores. Finally, in the

communication area: the media perceived "Swamp!" to be a forerunner of a

new type of production, more bold, more "wild." The result is a really

fresh film that has seduced both Canal + and TPS. "Swamp!" is definitely

the IFO (Unidentified Film Object) of 1999 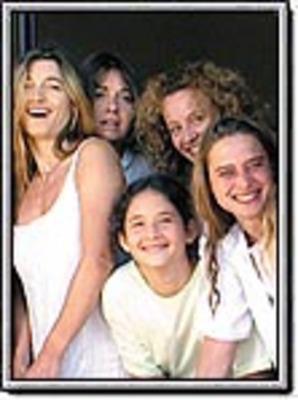 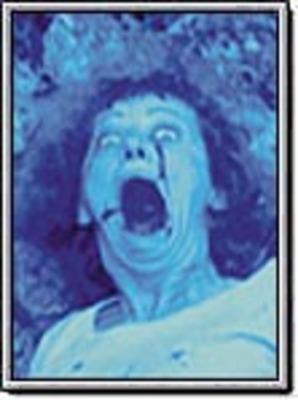 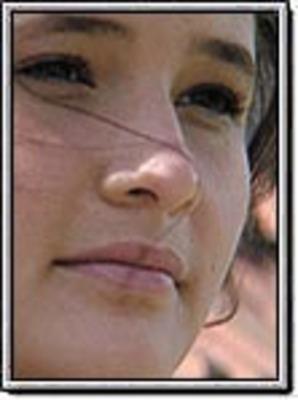 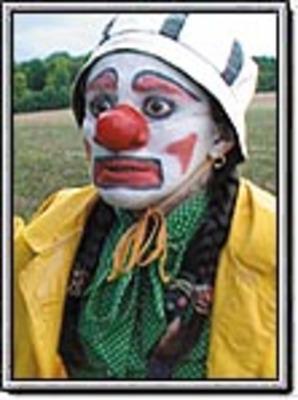 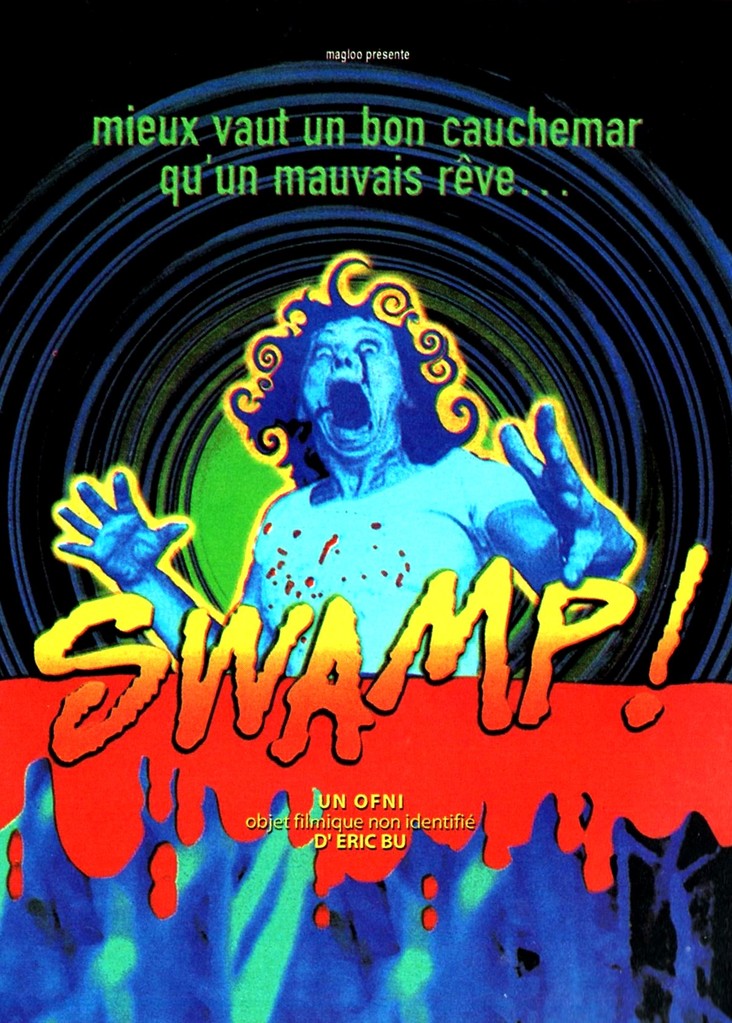 Ogurets, or the Depravity of a Russian Cucumber (2015)