Alain, a 25-year old Arab, lives in a part of the country controlled by a fascist political party, "The League".
He is haunted by recollection of a racist murder committed by some League's partisans when he was a child. He still feels guilty that the couldn't do anything to stop it. Now he has decided to settle that old score. He has taken it upon himself to kill the League leader, a highly protected figure known as the "Chief". Killing two birds with one stone, he expects that this will also rid the country of the fascist threat.
A delicate assignment, but with time Alain gradually infiltrates the League, taking advantage of the party's new strategy to broaden its electoral base by shedding its racist image.
Alain goes so far as to seduce the Chief's daughter. From that point on, he becomes the central figure upon whom will be built the party's new political message in the presidential race.
But as he comes closer to the Chief, it is increasingly unclear which one of the two is manipulating the other... 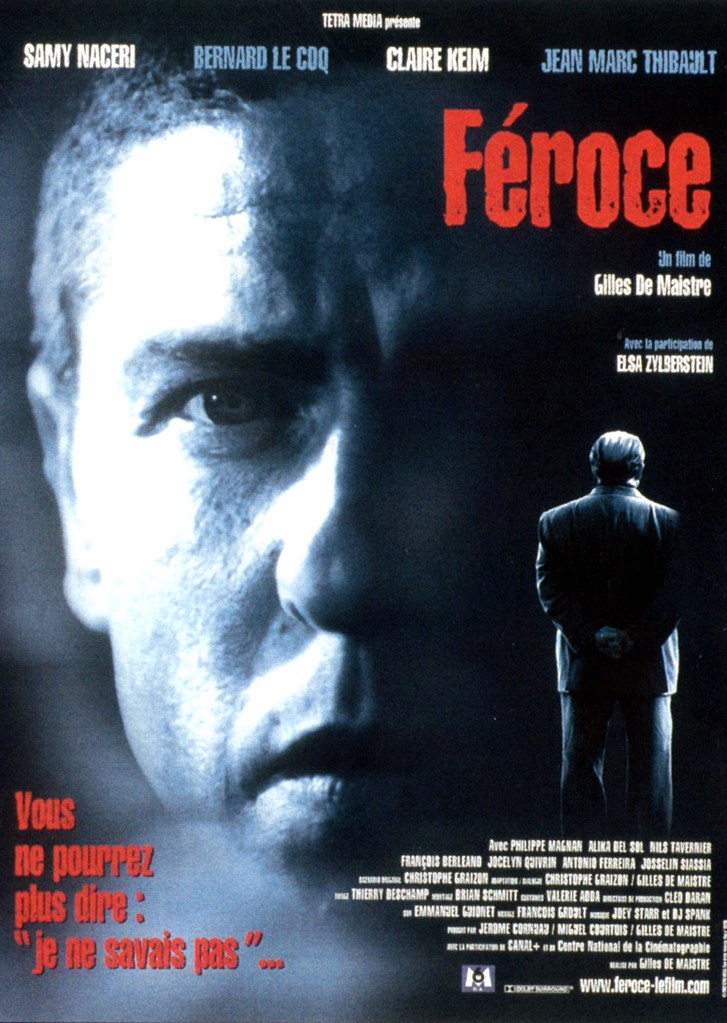