Cairo, 1990. Life should still be sweet for Mohammed as he idles between school, lazing around and teenage dreams. But his father has gone, leaving Mohammed alone with his mother, a woman who’s open, free and independent.
He hesitates between subscribing to Islamic preaching which oscillate between tolerance and severity, his freedom, satisfying his nascent desires, and the temptation of unbridled consumption.
Between fundamentalist sermons to hanging out in Cairo’s streets, fervent prayers to awkward attempts at seduction, Mohammed finally chooses the most uncompromising form of Islam. Armed avenger, he’s no longer the loving son, the carefree companion that could sometimes be perceived in him, but a tragic character who finds in Islam a way to satisfy his jealousy. 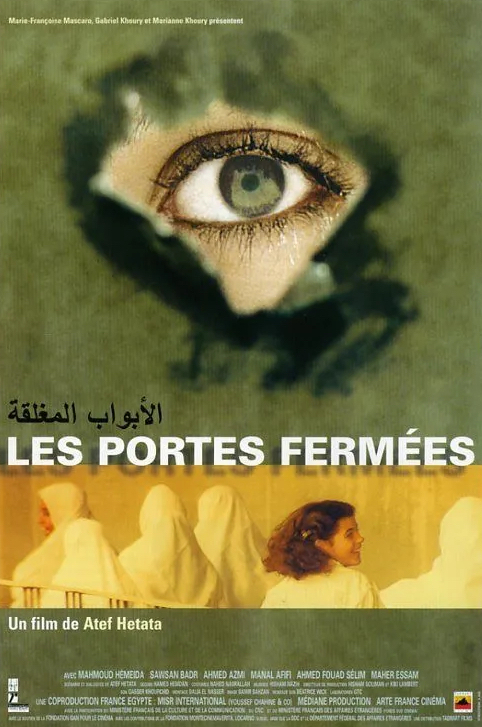