The story is a simple one. A man leaves a woman, encounters a series of others until eventually he meets someone he cannot escape. The man is present in every scene. He hardly speaks. His demeanour, his ironic detachment appears through the speech of his partners. The narrative structure is given by the development of the man’s character as it emerges through this series of encounters, through the words of women, their amourous fantasies expressed in precise almost literary language. 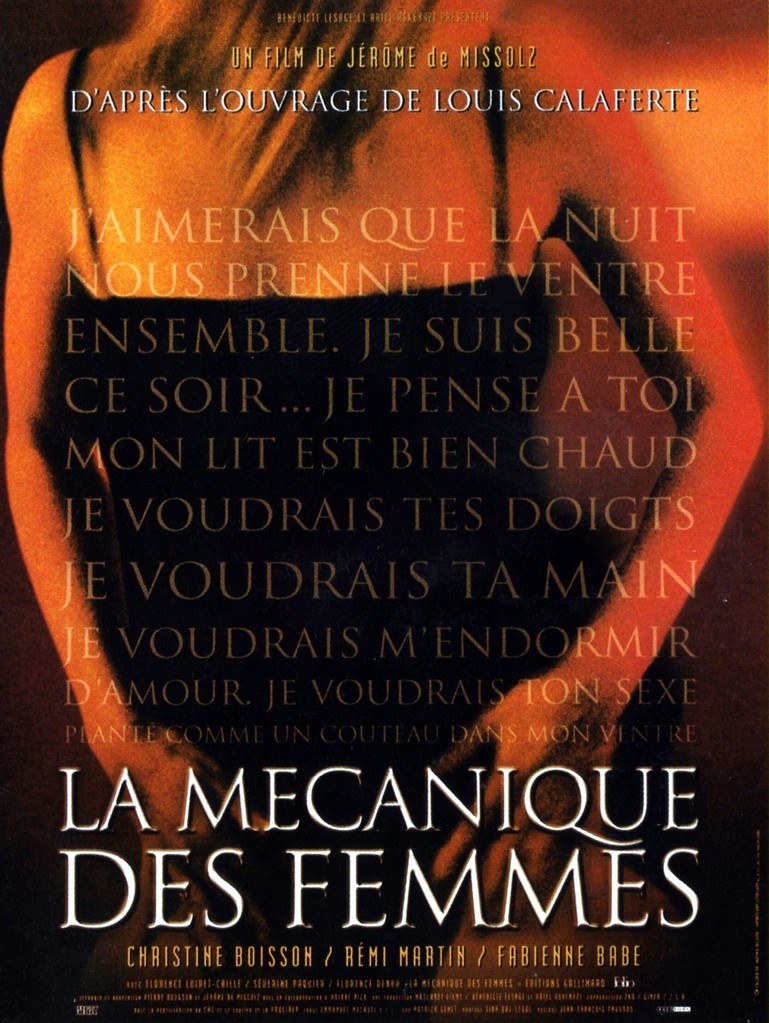