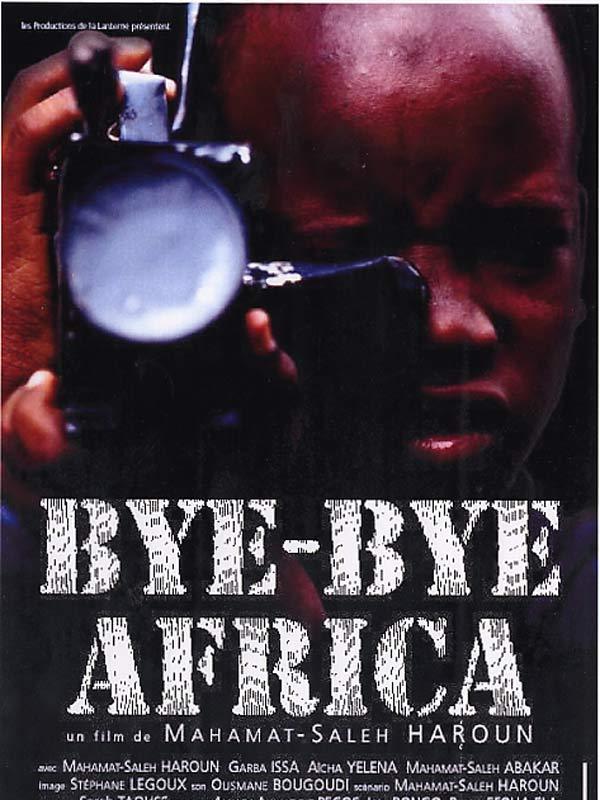 Haroun is an African who migrated to Europe and is now married to a white woman. He is separated from his African wife and his two children. Haroun works in the film industry in Europe, as he did at one time in Chad. In the middle of the night he gets a telephone call from Africa advising him that his mother has died in his homeland of Chad.
Although he arrives in Africa too late for his mother's funeral, Haroun does take the opportunity to visit old friends and discovers the faltering state of the Chadian film industry, due to the closing down of cinema theaters and the proliferation of video rooms. 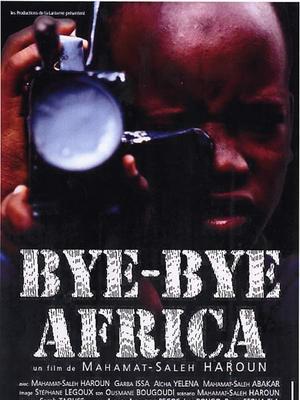