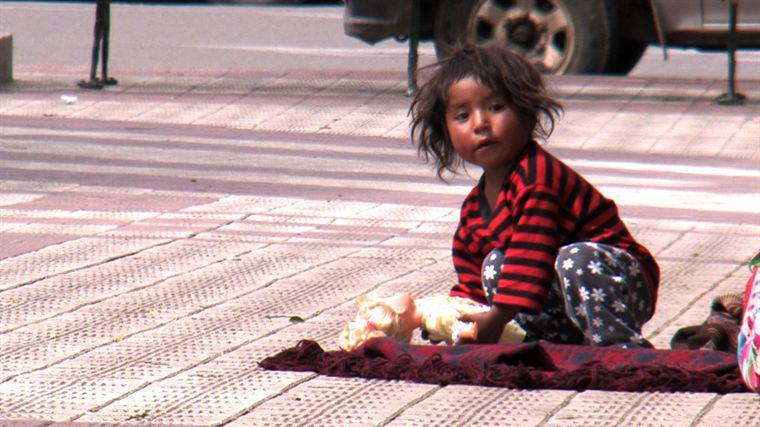 In the summer of 1999 in Lomé, Togo, Sierra Leone’s President signed a peace treaty with the rebel chiefs to put an end to the ferocious civil war. The outbreak of the conflict dated back to 1991 when the corrupt government pillaged the country’s wealth for its own profit and that of multinational groups, leaving the population to die from starvation.
The rebels’ main demand was for said riches to be shared by all Sierra Leone’s people, a demand that the international community considered unacceptable. The United Nations reinforced the rapid deployment forces already in place to curb the rebellion. Bombs were dropped on towns and villages, civilians tortured and executed, the conflict worsened.
The international community, lead by Great Britain, delivered still more weapons to Sierra Leone, at times disregarding the embargo put in place by the United Nations, employed mercenaries, got a former UN worker elected to run the country and decided on a blockade that eventually starved the country.
This film highlights the West’s responsibility for an inhuman war where, for ten years, purely commercial or financial criteria determined the fate of thousands of victims. It also implicates the West in the incredible manipulation of the press and public opinion over the decade.
Unfortunately the film’s subject is echoed by other events happening around the world right now when free trade runs rampant, sweeping through society. 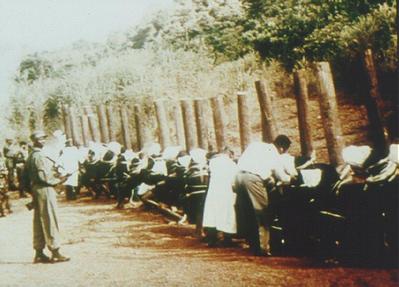 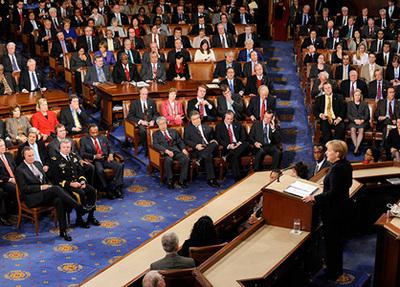 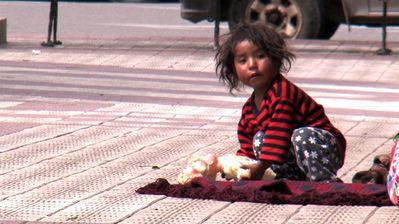 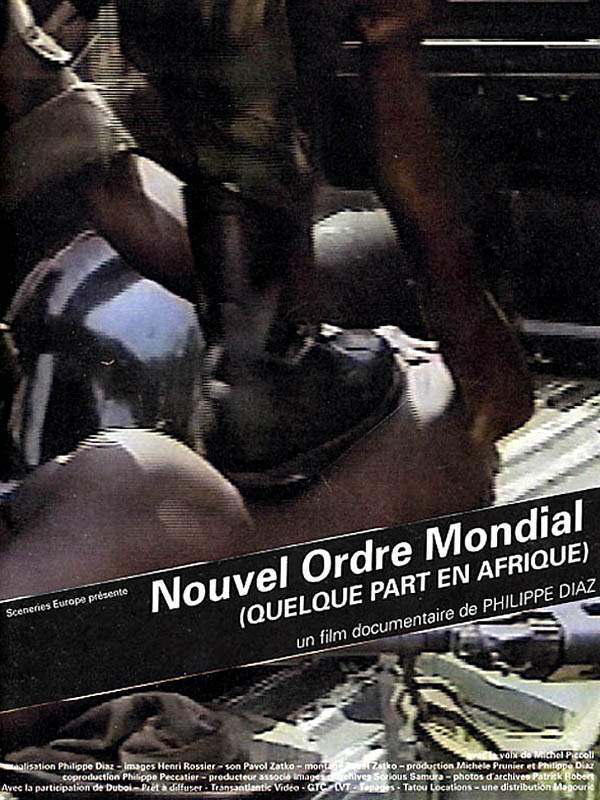