Each day after school, Anouk, a sixteen high school student, follows Laurel as the young man returns home after work.
One evening, Laurel heads for the nearest airport. He impulsively leaves France, heading for Salvador de Bahia. Haunted by the desire to travel, which Laurel symbolizes, Anouk tries to learn more about his mysterious departure while continuing her busy teenage existence.
Laurel is obsessed with the idea of reaching New York by land. He sets off for Amazonia. Loneliness and alcohol put an end to his crazy adventure and he immediately returns to France.
Shocked by Laurel’s failure, Anouk decides to pick up the journey where he left off. She flies to Mexico and slowly makes her way to New York, recording taped reports, which she sends back to Laurel. Intrigued by this young woman he doesn’t know, Laurel also sets out to follow in her footsteps. 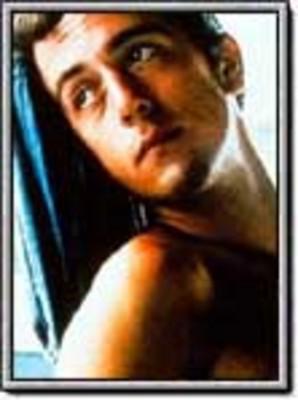 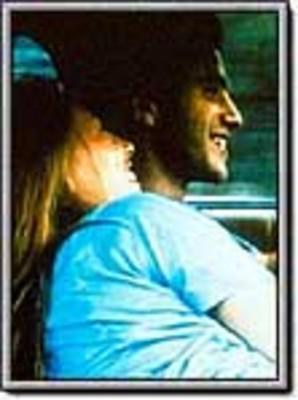 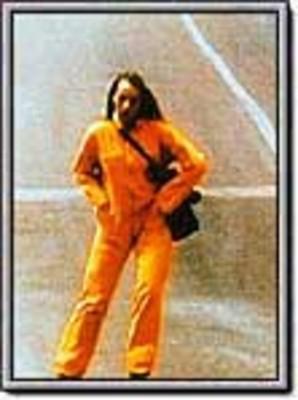 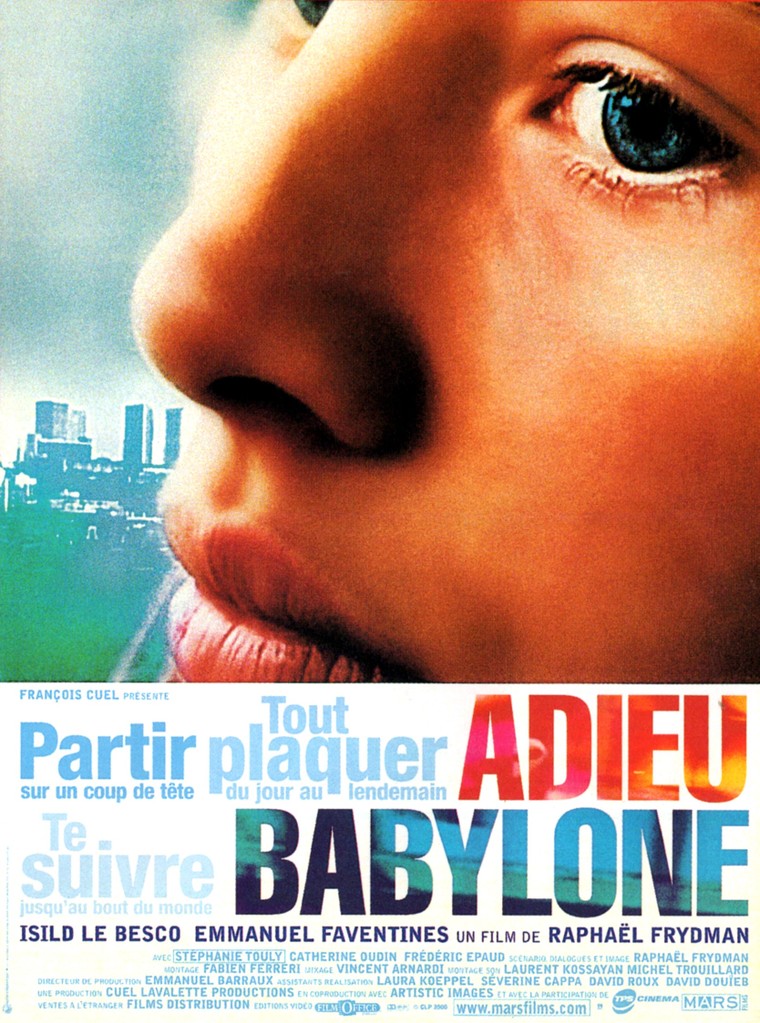