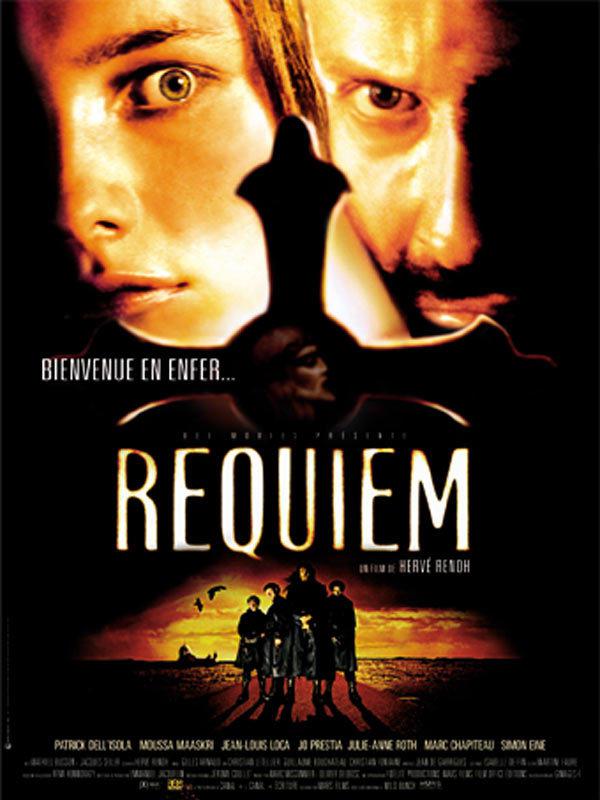 At the end of a robbery that turned into a massacre, Christian, one of the thieves, is left for dead. Marcus, the leader of the gang, didn’t like the way Christian’s conscience hindered him from carrying out orders.
Thirteen years later, Marcus and his three sidekicks rot behind bars while Christian, now living in an isolated monastic community, tries to make amends for the past.
When Marcus and his buddies escape, their path, riddled with strange accidents, leads them to the monastery.
They don’t recognize Christian, but he sees his old demons rise up before him.
Taken hostage by the gang, Carla prods Christian into defending her life and that of the community.
The monks and criminals find themselves in a locked battle during which everyone will dig deeply into their souls. 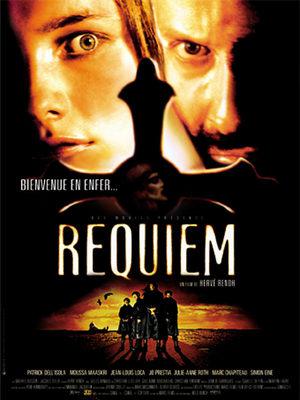 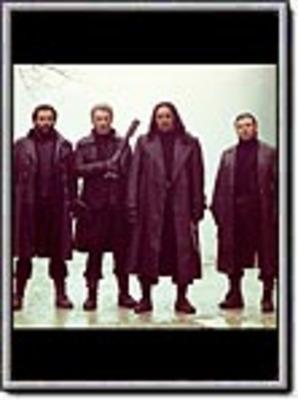 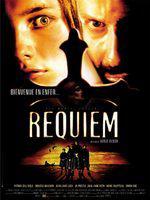