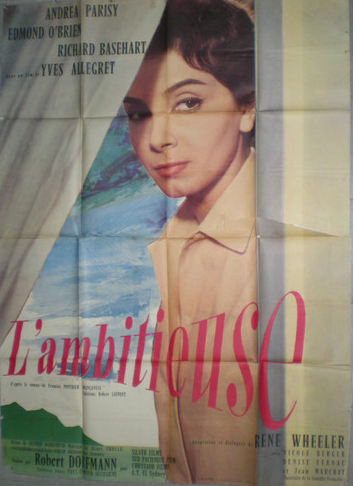 Georges (Richard Basehart) is the spineless husband of Dominique (Andrea Parisy), a woman who has enough ambition for the both of them. Mike Buchanan (Edmond O'Brien) is the unfortunate boss who has allowed some deeds on valuable Tahitian phosphate mines to lapse. While the wife keeps the boss distracted with a series of sexual encounters, she also convinces her husband to transfer the deeds to their names. After the deed is done, so to speak, the couple slowly climb up the economic and social ladder. But since karma never sleeps, they ultimately have to face the consequences of their actions. 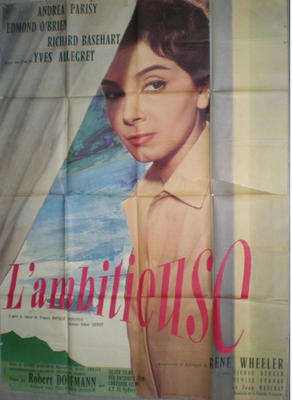 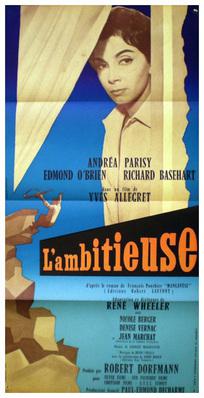 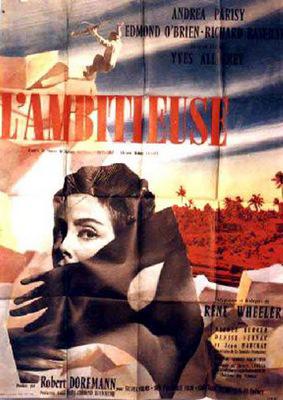 The Adventurer From Seville (1954)