Fascinated by cinema, Joseph Morder realizes his diary filmed by means of a small Super 8 sound camera which his mother offers him for his  birthday. He films with jubilation his apartment, his girlfriend, his close relations, his district, Belleville, people he meets, the street of his adolescence, in the Marais area of Paris, some Parisian events like an union demonstration on the 1st of May. He films all that surrounds him and leaves no respite for his filmed subjects. 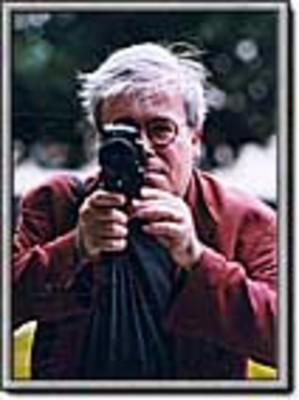